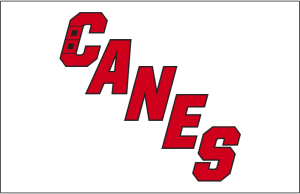 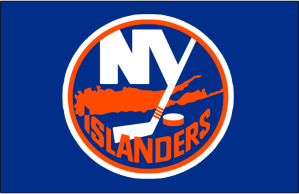 On Long Island the New York Islanders would play host to the Carolina Hurricanes, and in the first period Justin Williams would score for Carolina to take the 1-0 lead, but in the second period Ryan Pulock would tie the game at one for the Islanders. Then in the third period Joel Edmundson and Josh Bailey would both score to keep the game tied, and in overtime it would be trade deadline pickup Vincent Trocheck scoring to give the Hurricanes the 3-2 victory. 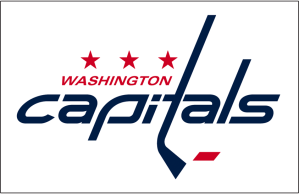 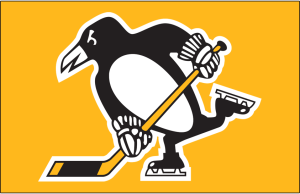 In Pittsburgh the Penguins would host the Washington Capitals for the third game of their regular season tilt, and in the first period it would be just like their hashtag and be #ALLCAPS as Nic Dowd, Nicklas Backstrom and Richard Panik would all score to take the 3-0 lead. Then after a scoreless second period Sidney Crosby and Evgeni Malkin would both get on the board for the Penguins, but Dowd’s second of the game, and a TJ Oshie tally would give the Capitals the 5-2 victory. 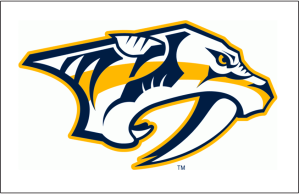 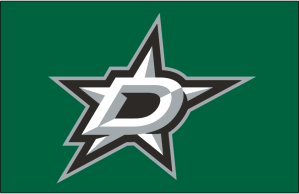 In Dallas the Stars would host the Nashville Predators, and in the second period Ryan Ellis’ eighth of the season would give the Predators the 1-0 victory.

Phrase of the night: SAVE BY SAROS. 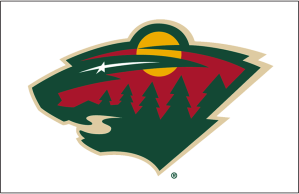 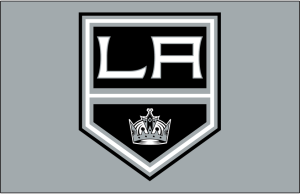 In Hollywood the Los Angeles Kings would face the Minnesota Wild with hopes of expanding their winning streak to five, and in the first period the Anze Kopitar would open the scoring for the Kings. Then in the second period Marcus Foligno would score for the Wild, but goals from Blake Lizotte and Trevor Moore would give the Kings the two goal lead. In the third period it would be the Dustin Brown show as he would score three goals to secure the hat trick, and while the Wild would get goals from Jared Spurgeon and Luke Kunin, a tally from Gabriel Vilardi would give the Kings the 7-3 victory. 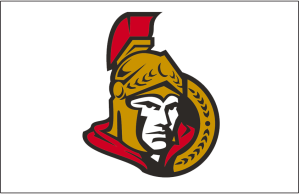 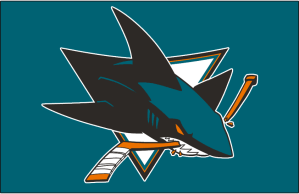 In San Jose the Sharks would host the Ottawa Senators, and in the first period Nick Paul and Evander Kane would trade goals for both teams. Then in overtime Chris Tierney would score to give the Senators the 2-1 victory. 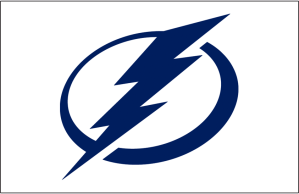 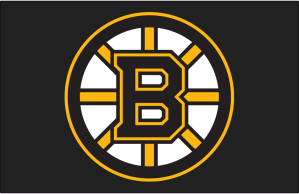 In Boston things would get feisty as the Bruins host their Atlantic Division rival Tampa Bay Lightning. In the first period Anthony Cirelli and Mikhail Sergachev would both net shorthanded goals to give Tampa the 2-0 lead. In the second period Cedric Paquette would grow Tampa’s lead to three, but Charlie McAvoy and Sean Kuraly would score to bring the Bruins back within one. Then in the third period David Pastrnak would score for the Bruins, but goals from Alex Killorn and Nikita Kucherov would secure the 5-3 victory for the Lightning. 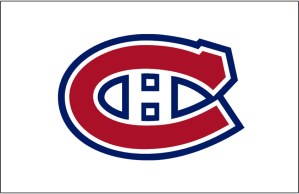 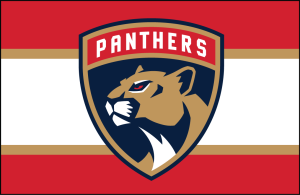 In Florida the Panthers would honor legendary goaltender Roberto Luongo by retiring his number, and would host the Montreal Canadiens in a hard fought match. After a scoreless first period the Panthers would strike first with a Lucas Wallmark tally. Then in the third period Jake Evans would score for the Canadiens, but goals from MacKenzie Weegar, Jonathan Huberdeau, and Mike Hoffman to secure teh 4-1 victory for the Panthers. 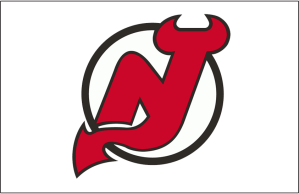 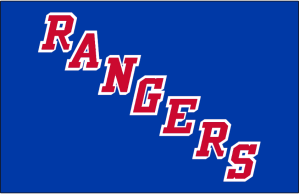 Scott recaps the Finale of the “Hudson River Rivalry” as the New Jersey Devils defeat the New York Rangers 6-4. 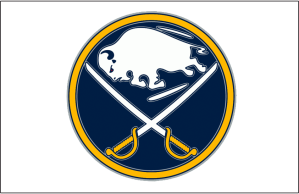 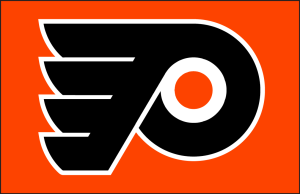 In Philadelphia the Flyers would play host to the Buffalo Sabres, and after a scoreless first period both teams would trade goals as Claude Giroux and Dominik Kahun would score for their respective teams. Then in the third period Giroux would net his second of the game and Joel Farabee would score to give the Flyers the 3-1 victory. 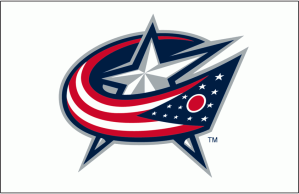 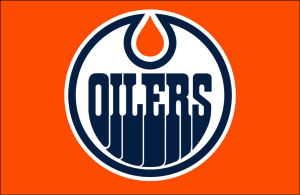 In Edmonton the Columbus Blue Jackets would come to town to face the Oilers, but despite having a commanding shot advantage in favor of the Jackets, it would be all Oilers. Alex Chiasson, Caleb Jones, Connor McDavid, and Riley Sheahan would all score for the Oilers as they would take the 4-1 victory. Gustav Nyquist would score the lone goal for Columbus.