X75 Productions is an entertainment production company that specializes in podcasting and in film.

X75 has one film under its belt called “Cos, Play, Life” which debuted at Anime USA in October 2014.

X75 is also responsible for several podcasts including “The Xperience”, “AwesomeMania”, and “The Xperience: Hockey Talk”. Past podcasts that X75 has produced include “The MCW Xperience” and “MBM Wrestling”. 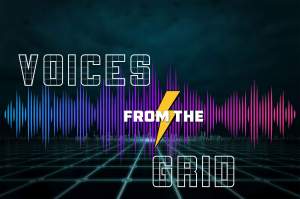