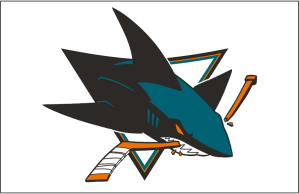 In Winnipeg for a Valentine’s Day matinee the Jet would host the San Jose Sharks. In the first period Marcus Sorenson would strike to get the Sharks on the board, but in the second period Kyle Connor and Blake Wheeler would strike for the Jets to take the 2-1 lead. Then in the third period Melker Karlsson and Timo Meier would score to give the Sharks the 3-2 victory.

In Pittsburgh the Penguins would host the Montreal Canadiens, and after a scoreless first period Kris Letang would open the for the Penguins. Brendan Gallagher would score for the Canadiens, but Jason Zucker would net his first two goals as a Penguin to give them the 3-1 lead. Then in the third period Zach Aston-Reese would score to give the Penguins the 4-1 victory.

LADIES AND GENTLEMEN, ELVIS HAS JUST LEFT THE BUILDING! pic.twitter.com/etb091qZXj