In International competition the IIHF World Junior Championships are underway in Ostrava and Trinec, Czech Republic for Semi-Finals of the tournament. 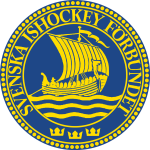 In the second semi final game we would see Canada face Finland for the right to play against Russia for the gold, and in the first period the Washington Capitals prospect Connor McMichael would strike in the opening minutes to take the 1-0 lead. Then projected number one pick overall Alexis Lafreniere would strike a little over a minute later followed by a Jamie Drysdale goal 50 seconds later to take a 3-0 lead. Late in the first Ty Dellandrea would score to grow the Canadians lead to four. Then in the second period Lafreniere would score his second of the game to grow Canada’s lead to five, and secure the 5-0 victory to move on to the Gold Medal Game. 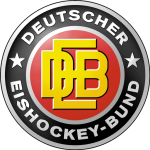 #Kazakhstan avoids relegation and are now tied with @deb_teams in the best-of-three series. #WorldJuniors