The Washington Capitals are back on the road, and they start their little road trip in Tampa Bay as they look to tame the Lightning. In the first period after facing some early pressure from the Lightning, the Capitals would force Tampa’s defense to make a mistake in their own zone and Nicklas Backstrom would net his sixth of the season to give the Capitals the 1-0 lead.

A present for St. Nick on the doorstep pic.twitter.com/i2b6dxYZYv 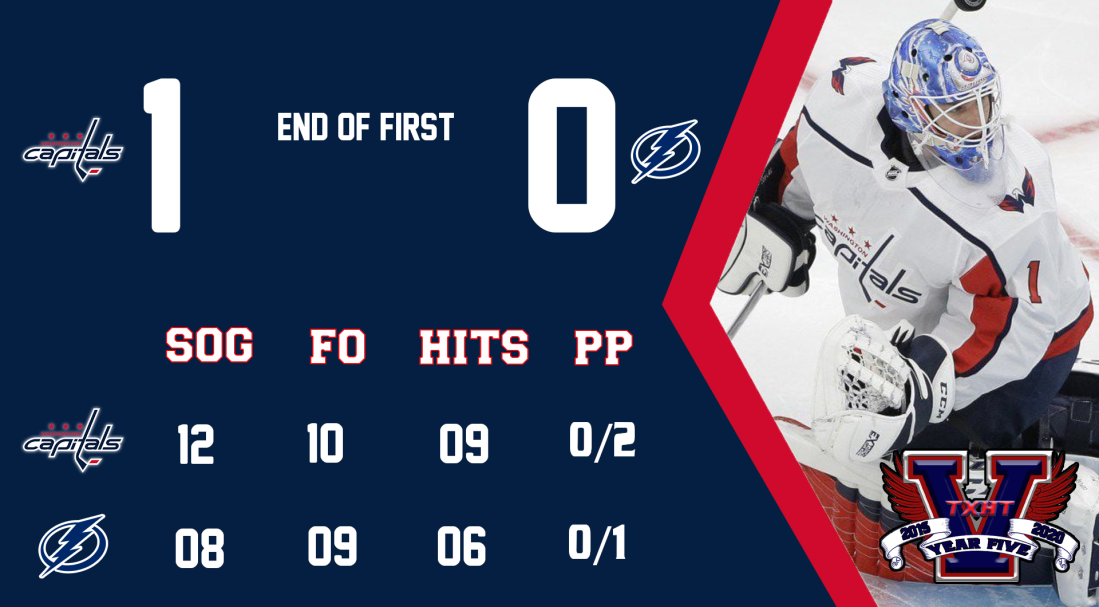 WAS Penalty – 5:03 – Nicklas Backstrom 2 minutes for Delay of Game

Killer to Pointer and we're all even! 👏 pic.twitter.com/6LD0hCSEE3 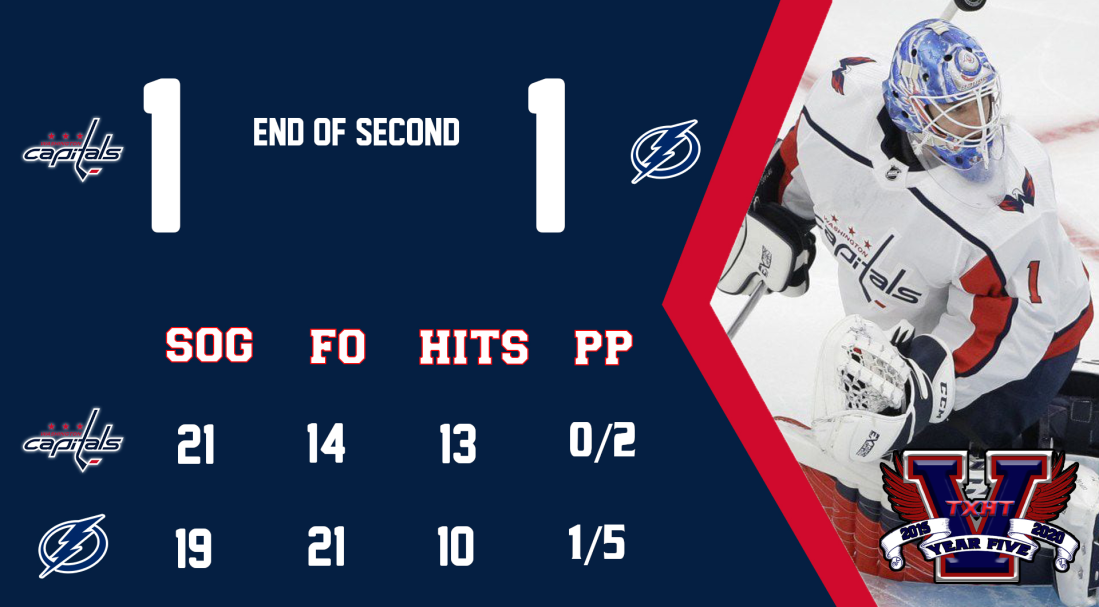 1. If you can dream it you can do it
2. Never ever give up pic.twitter.com/lFAFS61fo3

Another sick feed from Killer and this time it's Rutta who makes good on it. 🙌 pic.twitter.com/2OjKyQGcxq