Today in the National Women’s Hockey League the Minnesota Whitecaps announced that they have re-signed a trio of players for the 2020-21 season.

Morse Back Between the Pipes 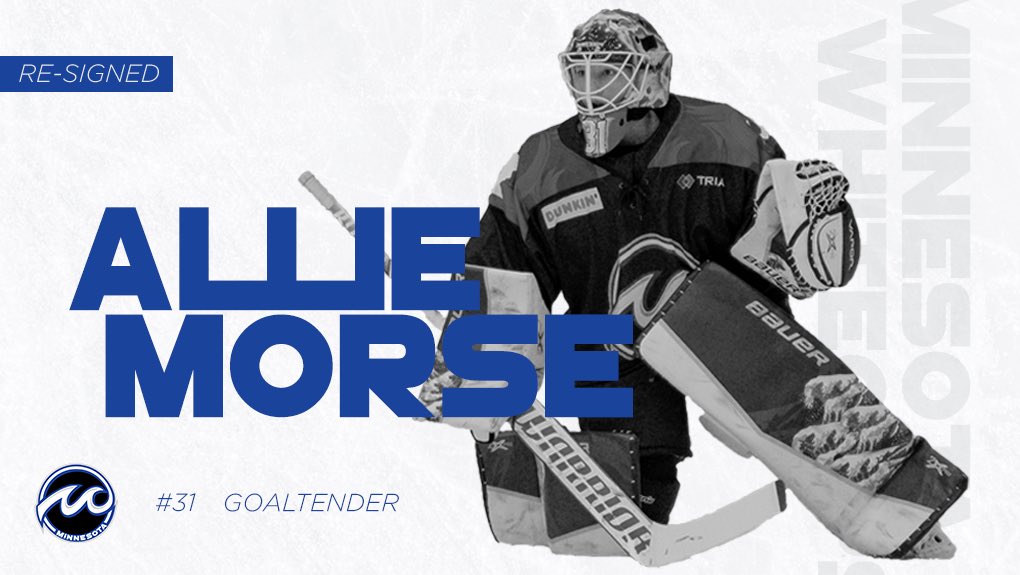 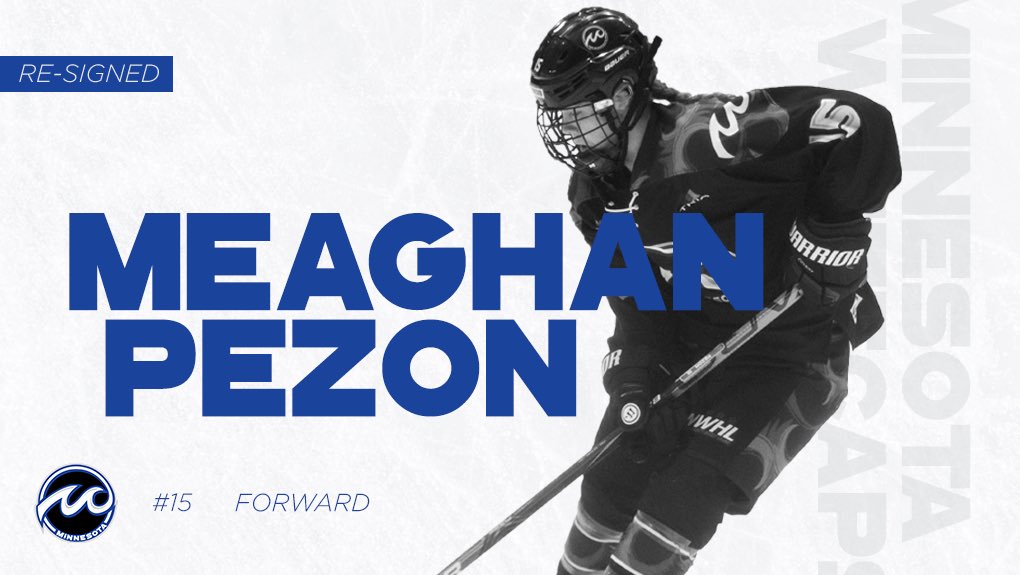 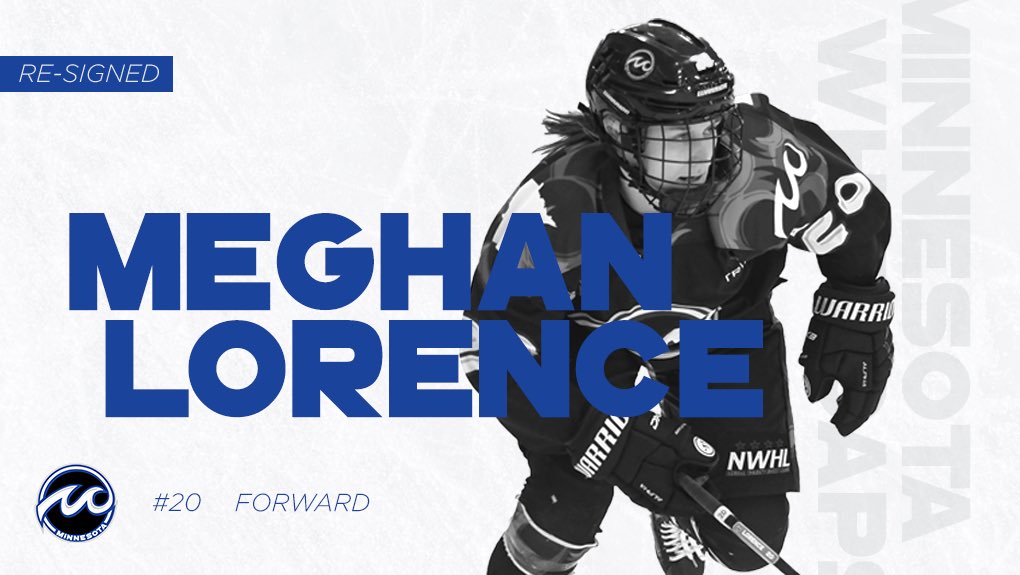 All graphics courtesy of the Minnesota Whitecaps.

TXHT will continue to provide NWHL coverage as more signings and news are announced.