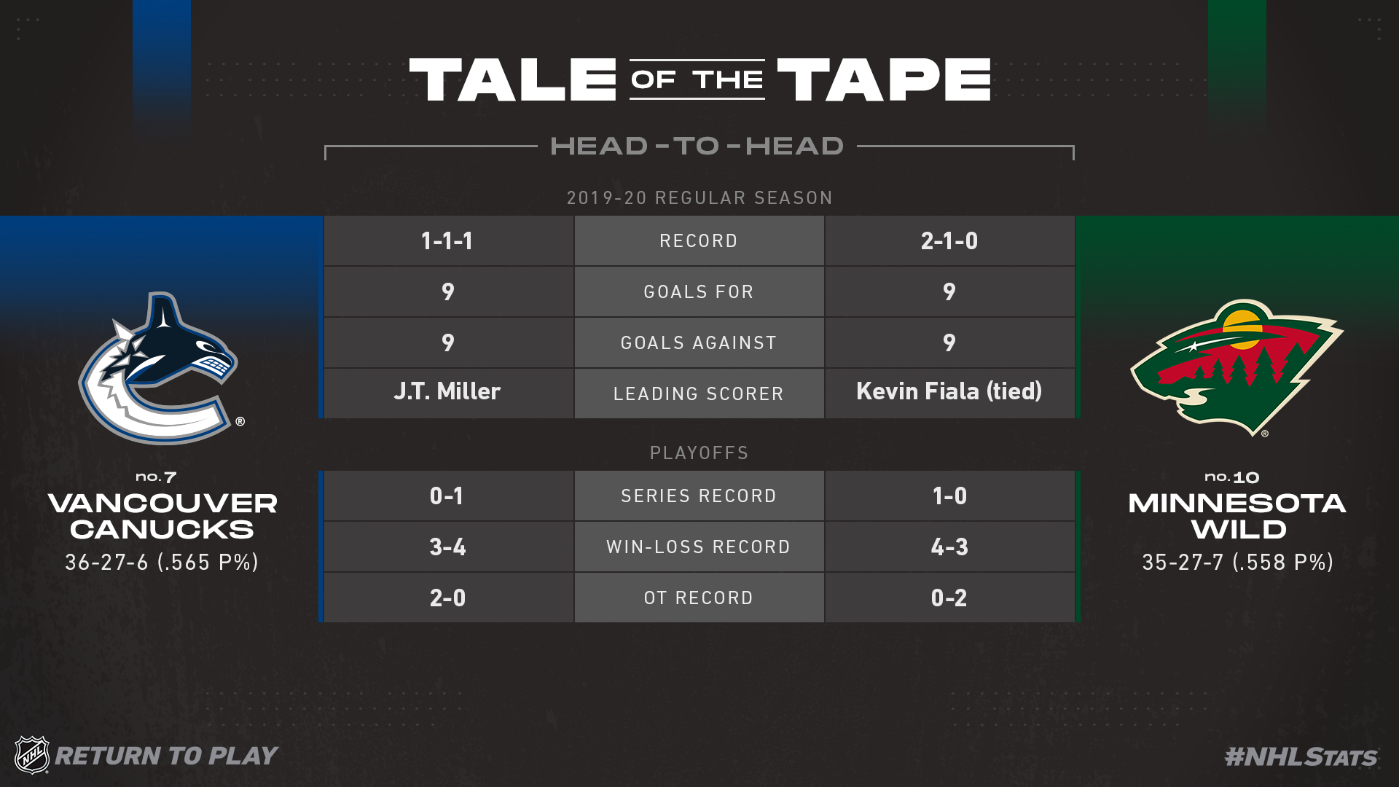 This will be only the second match-up between the two squads, with Minnesota winning the match-up in the 2003 Western Conference Semifinals.

Schedule of contests (all contests are in Edmonton): 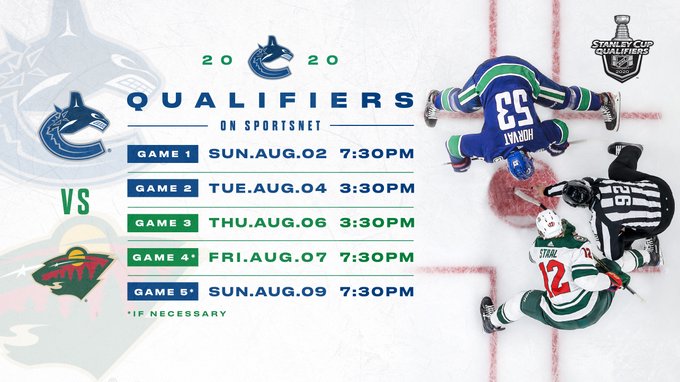 What to look for:

VANCOUVER:  Since the shutdown, look for Canucks goaltender Jacob Markstrom to be back healthy and forwards Micheal Ferland and Josh Leivo could come back healthy as well.  Markstrom (23-16-4, 2.75 GAA) was out of action when the season paused with a knee injury.

Ferland has been out of action since December 10th, due to recurring concussion symptoms and is currently symptom-free, according to TSN.  Leivo has been recovering from a fractured kneecap since the December 19 match-up against the Vegas Golden Knights.  Vancouver GM Jim Benning wasn’t sure about Leivo returning to play on April 29th.

MINNESOTA:  Defenceman Carson Soucy is the only player injured and he is expected to return to play.  Soucy missed the last nine games with an upper-body injury prior to the season being put on pause.

ANALYSIS:  The return of Markstrom is going to be a advantage for Vancouver.  Markstrom is due to be an UFA once the postseason comes to a close, after completing a three-year contract.   If Markstrom shows a great outing in the series, it could work in his favour for contract negotiations.  Minnesota was 12-5-1 in their last 18 games, showing signs of strength.  Wild F Kevin Fiala had 26 points (14G, 12A) and hopes to pick up where he left off when the season was paused. 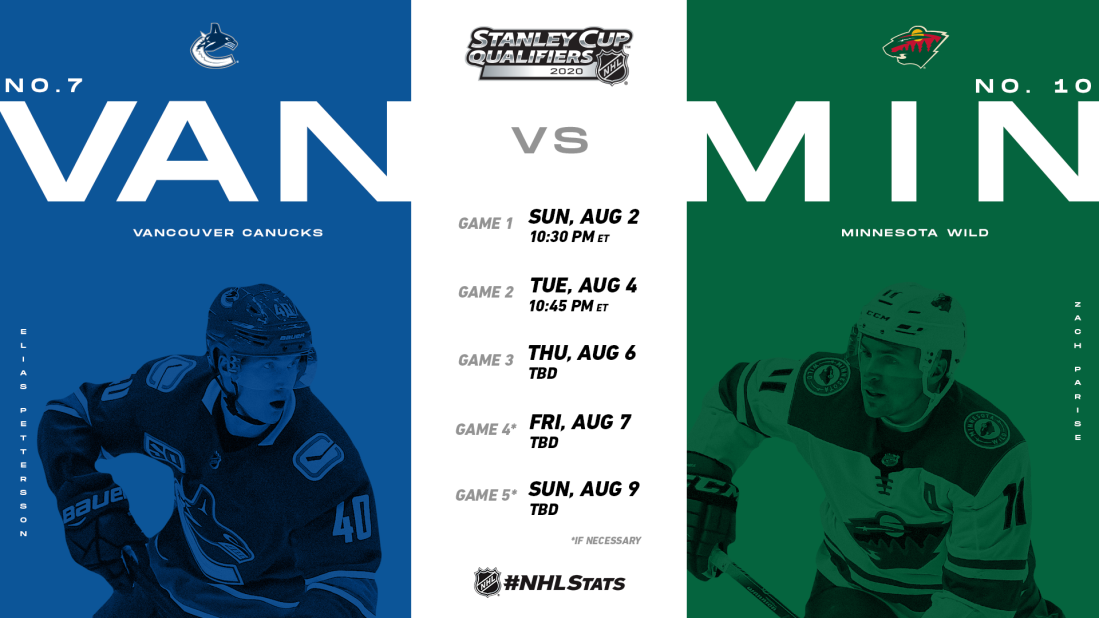 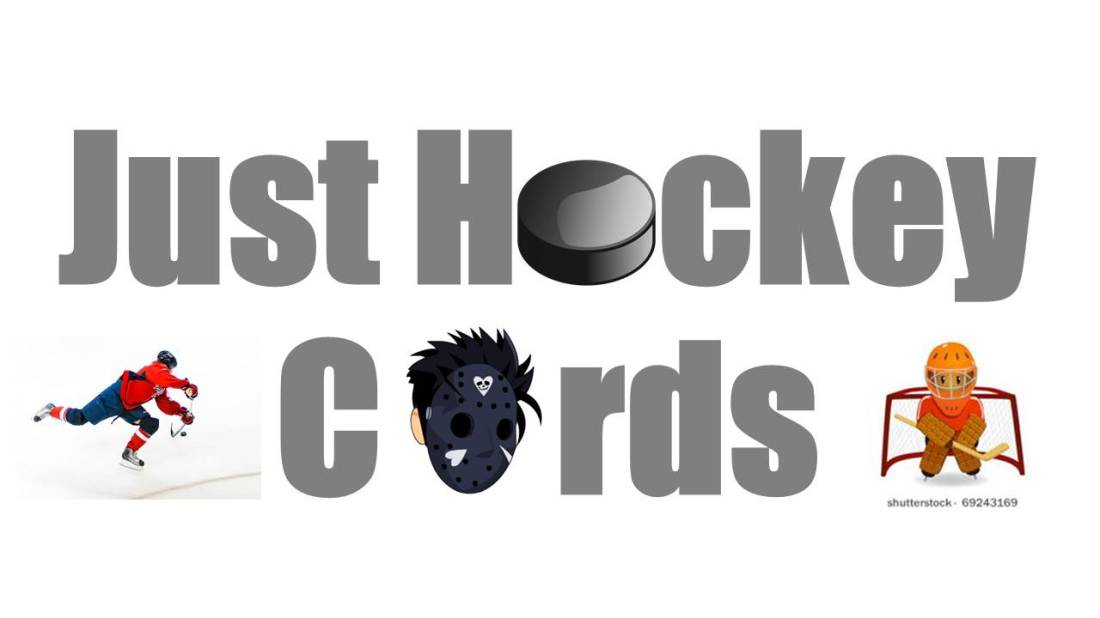