The Florida Panthers are back in the post-season. Due to the altered playoff format for this years’ Cup race, the Cats will now have a shot at Lord Stanley himself. The Panthers ended their season on a two-game win streak, with those wins coming over the reigning champion St. Louis Blues and the Montreal Canadiens. Florida ended up 4th in the Atlantic Division, and with a record of 35-26-6 (TheScore).

The Florida Panthers have failed to qualify for the playoffs for the last three seasons. Florida did compete in the 2015-16 playoff race, but ultimately lost in six games in the first round to the New York Islanders, two games to four.

Former Blackhawks head-coach Joel Quenneville joined the Panthers organization back in April 2019, after spending 11 seasons with Chicago. Quenneville ultimately led the Blackhawks to win three Stanley Cups in six seasons. On July 10th, Senior VP Chris Pronger left his job with the Florida Panthers to pursue a career with a private travel agency.

Mike Hoffman led the Panthers with 29 goals, 11 of which came on the power-play. Evgenii Dadonov also tallied 11 power play goals, making up 44% of his own 25 goals. Noel Acciari, of whom the Panthers acquired from the Boston Bruins, has proven to be a difference-maker for his team after setting a career-best in goals and points, and tallying back-to-back hat-tricks versus the Senators and the Stars (12/16, 12/20). Acciari tallied just 6 goals and 8 assists in 72 games with Boston prior to signing with Florida.

The biggest question surrounding the Panthers this playoff season will be; who starts in net? Sergei Bobrovsky signed a seven-year, $70 million-dollar contract with Florida back on July 1, 2019, but the Russian netminder failed to meet expectations with the squad during the 2019-20 season. Arguably one of the better goaltenders in the league prior to joining the Panthers, and boasting two Vezina Trophies, Bobrovsky’s lackluster performance with his new squad exposed weaknesses. ‘Bob’ posted a 23-19-6 record in 50 games, and averaged 3.23 goals against with a save percentage of .900 (NHL).

Alternatively, with Florida veteran goaltender Roberto Luongo retiring from the NHL in 2019, Chris Driedger is the Panthers’ other option between the pipes. Driedger played just 12 games during the 2019-20 season, but his numbers are impressive. The 26-year old Winnipeg native logged a record of 7-2-1, allowed an average 2.05 goals against per game, and held a save percentage of .938.

The Florida Panthers have just under three weeks to decide who will get the start for the best-of-5 play-in series against the New York Islanders. Should the Cats defeat the Islanders, they will play the Tampa Bay Lightning in the first round of the playoffs. 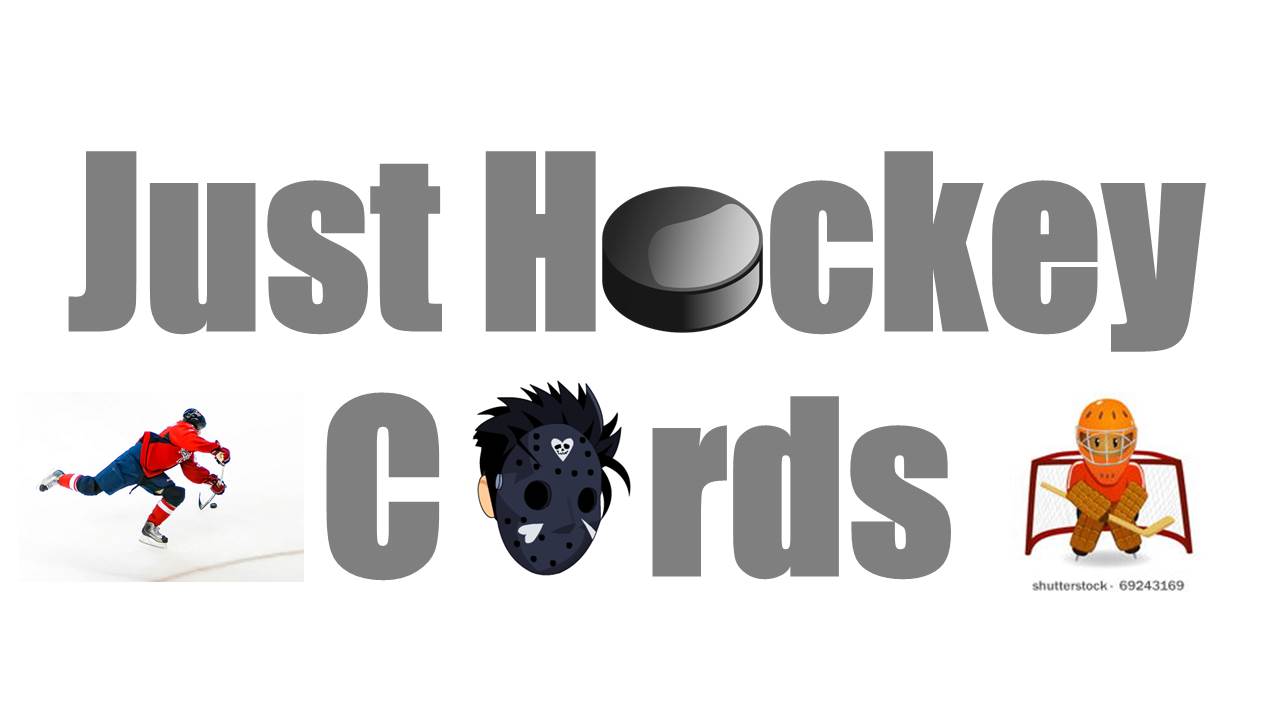