After having agreed upon a new collective bargaining agreement and return to play plan earlier this week, tonight completed the voting process to ratify the agreement between the National Hockey League and NHL Players association. This new CBA gives both sides labor peace and will run through the 2025-2026 season. This also allows NHL players to return to the Olympics in 2022 (Beijing) and 2026 (Milan), pending negotiations with the IOC of course.

On Tuesday, the NHLPA Executive Board approved the tentative agreement, moving towards players voting on the new CBA/protocols this week. Only a simple majority of player votes (50%) was needed in order to pass the new collective bargaining agreement. The NHLPA membership voted 502-135 in favor of the CBA and return to play package. When you do the math, it’s 78.8 percent in favor. The NHL Board of Governors voted in favor of the new CBA and RTP plan as well. Now that this process is complete, any player that decides to opt out from playing in the NHL’s return to play plan has until 5p ET Monday, July 13th to inform their teams of their decision in writing.

NHLPA membership has ratified the new CBA with the NHL and the resumption of the 2019-20 season: https://t.co/GPJlQ6ivXz pic.twitter.com/Eu0jHv5REs

This new CBA also features a flat salad cap of $81.5 million for the upcoming season due to revenue losses because of the coronavirus pandemic. The players will be deferring ten percent of their salaries during the 2020-2021 season. However, the players will be repaid through the next three seasons as revenues recover. The minimum salary in the NHL was set to 700.000, but will be bumped up to 800,000 by the final year of the collective bargaining agreement. 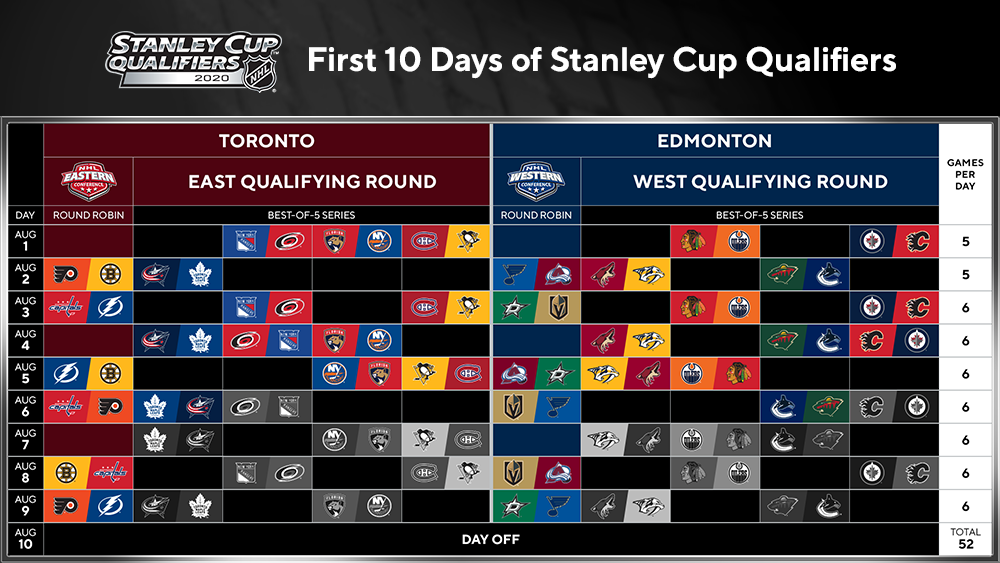 This upcoming Monday, July 13th begins the opening of training camps for the 24 teams included in the Stanley Cup tournament. August 1st will be when the qualifying rounds begin for teams hoping to make it into the Stanley Cup playoffs in a best of five series. August 2nd is when the Round Robin begins for the top four teams in each conference to decide their seeding in the playoffs. The last possible day of the finals is set for October 4th to award the Stanley Cup. 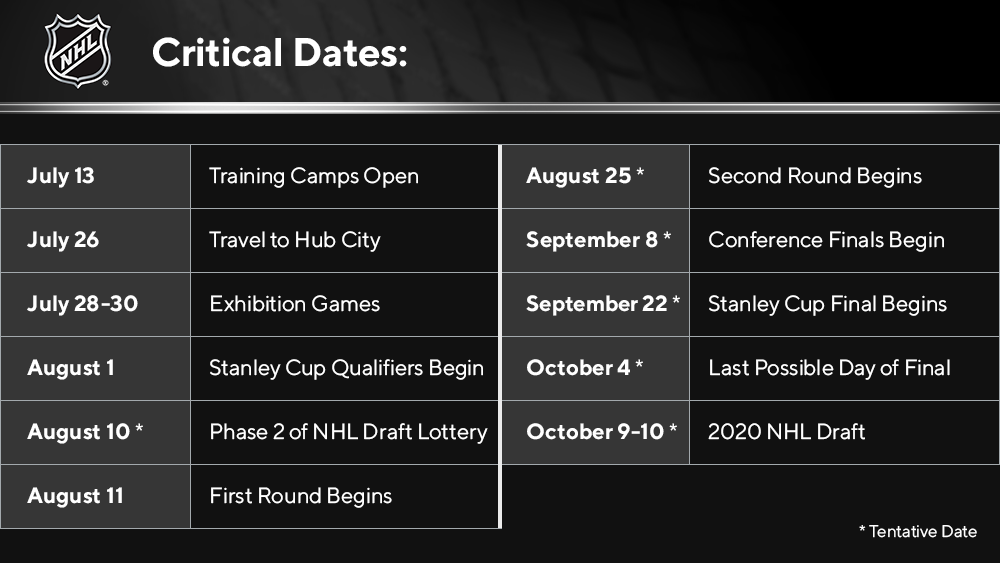 Hockey writer for TXHT View all posts by Scott Fairchild