To kick off the new year, and a new decade, the Washington Capitals kick off the second half of the season on the road in Carolina as they look for their first victory over the Hurricanes since Game Five of the first round of last season’s playoffs.

In the first period we wouldn’t see any goals, but we would see the Hurricanes get two powerplay opportunities, including a 4 on 3 powerplay, however, the Capitals would shut them down with their penalty kill. The Hurricanes would out shoot the Capitals 18 to 7, and control most of the play.

In the second period the Capitals would come alive as they would work harder on getting pucks on net, and they would break the scoreless tie with a Richard Panik backhander that would take a bounce off the Carolina defender and into the gaping net to take the 1-0 lead. Then on their first powerplay the Capitals would strike again as John Carlson would freeze the defense and Petr Mrazek with a filthy fake and pass to Evgeny Kuznetsov who would would just tap it in to give the Capitals the 2-0 lead.

Then in the third period Jordan Staal would score 39 seconds into the period to get Carolina on the board, but shortly after the Capitals would retake the two goal lead with a powerplay tally from Lars Eller, and a little over two minutes later take the 4-1 lead with Jakub Vrana’s 16th of the season. However, the Hurricanes would strike on back to back powerplays as Teuvo Teravainen and Ryan Dzingel would both strike to bring the Hurricanes within one of the Capitals. The capitals would get a late powerplay, vut they were not able to capitalize on it, but they were able to hold on take the 4-3 victory to kick off the second half of the season.

WAS Penalty – 7:14 – Jonas Siegenthaler 2 minutes for Delay of Game 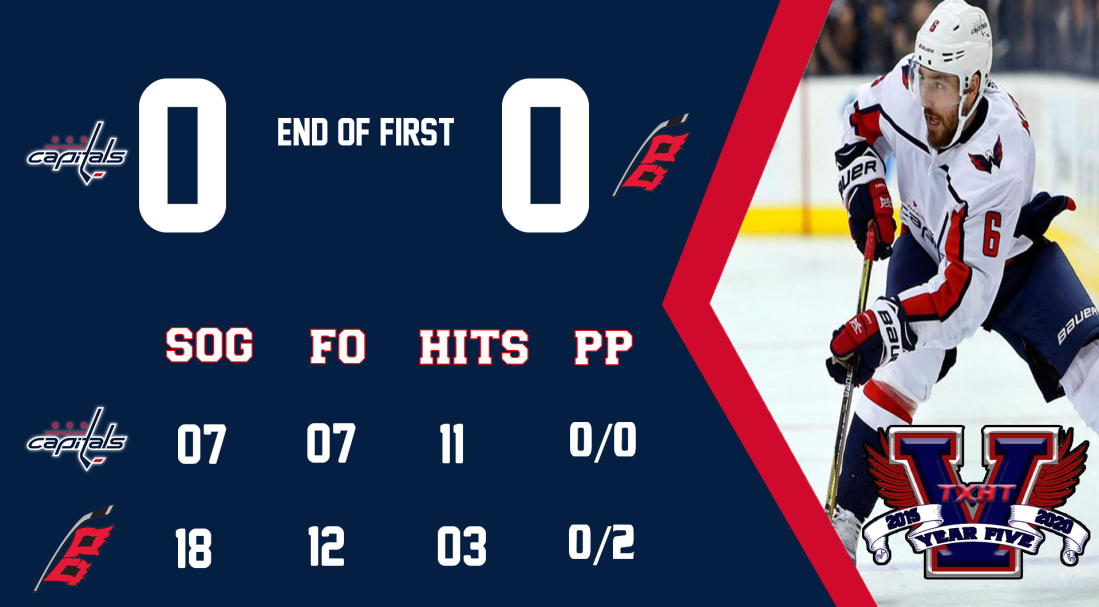 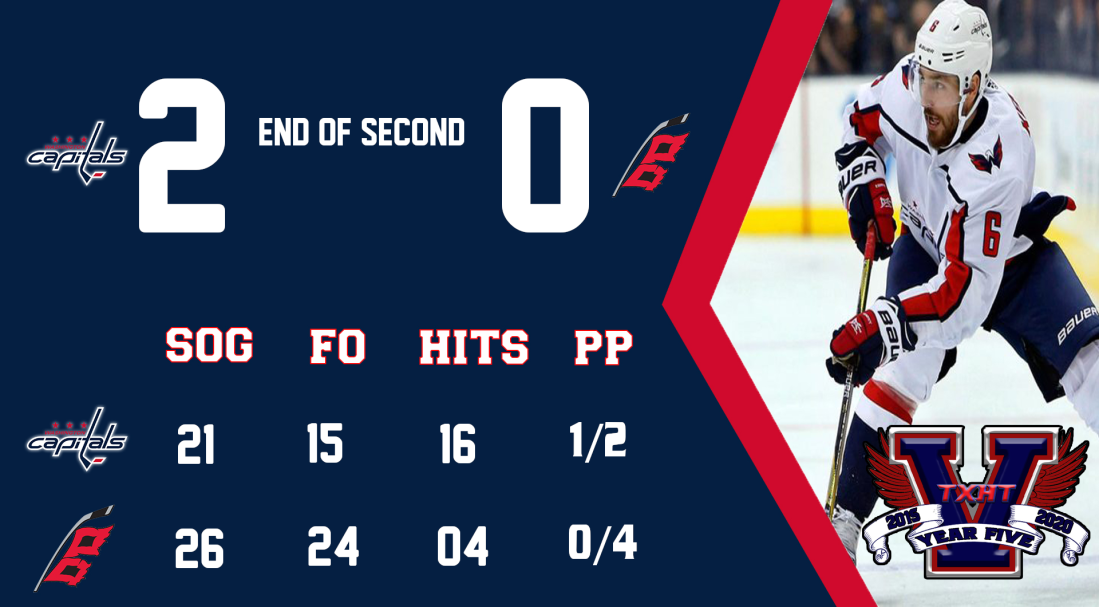 The Captain came through pic.twitter.com/3en0VGrac8

Got a Turbo boost pic.twitter.com/PV5vkVKVSi 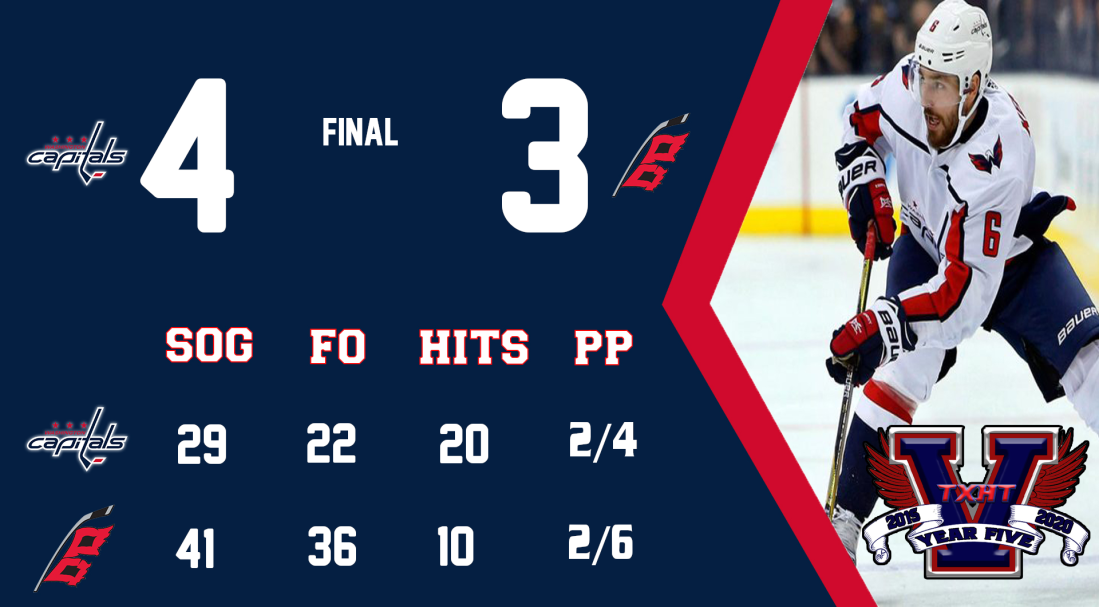