Today the NHL has announced the four head coaches for the 2020 All Star Game in St. Louis. The coaches selected as they are the head coach of the team with the highest points percentage in each of the four divisions up to January 2nd, the halfway point of the season. 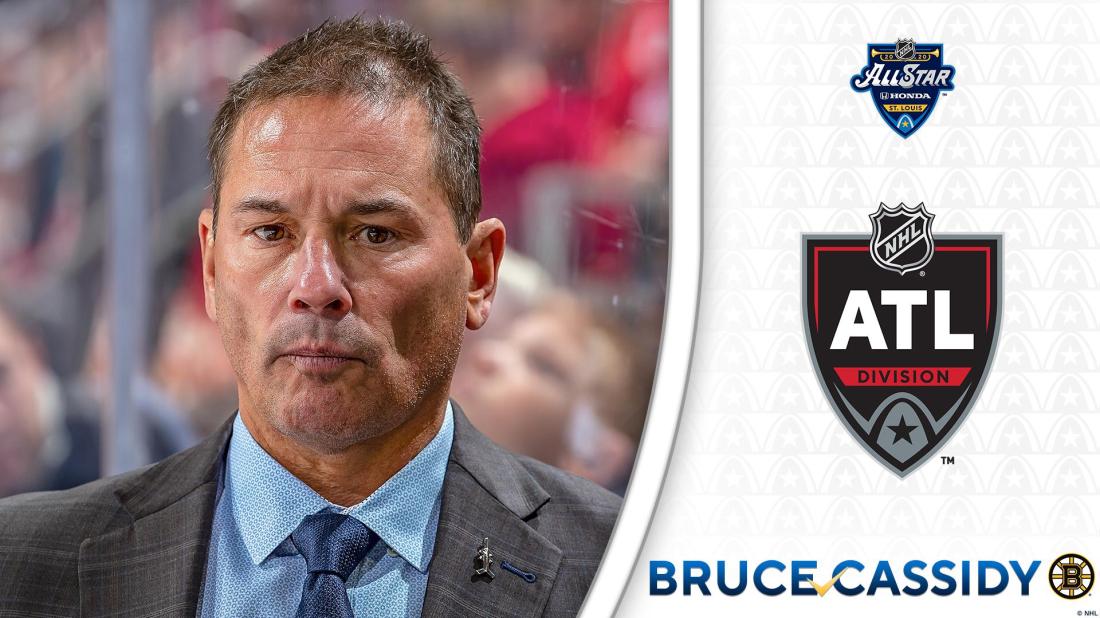 *Images courtesy of the NHL.