Welcome to the TXHT NWHL Weekend Recap for the Weekend of Saturday, December 7th and Sunday, Dec. 8th, 2019, plus news coming out of the weekend.

Players of the Week 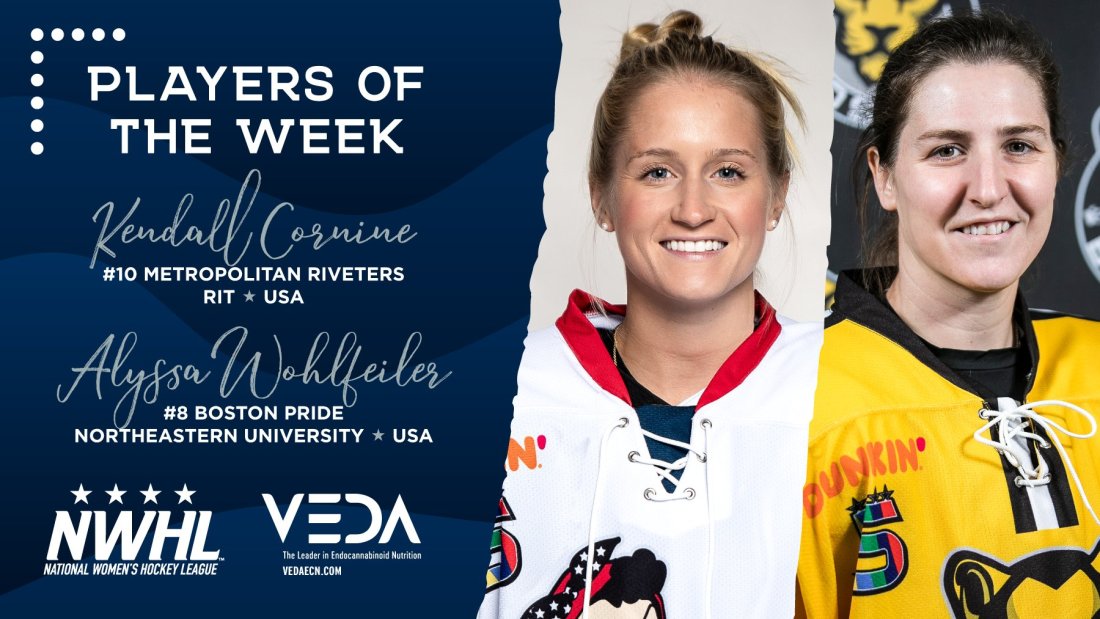 * All Graphics Courtesy of the NWHL.