Then in the second period the Panthers would strike again as Aleksander Barkov would score 27 seconds into the period to grow their lead to two. However, Brian Boyle would get called for slashing sending the Capitals to another powerplay, and this time the Capitals would strike as Alex Ovechkin would score his 12th of the season to cut the Panthers lead to one. Then six minutes later after killing back to back penalties, Ovechkin would strike again to tie the game at three. The Capitals would get a powerplay opportunity, but were unable to strike on the powerplay, and then would get into penalty trouble themselves as on their second penalty Evgenii Dadonov would strike to retake the lead for the Panthers heading into the second intermission.

Then in the third period it would be Tom Wilson getting the Capitals back on the board as he would tip an Evgeny Kuznetsov shot to tie the game at four 44 seconds into the period. Both teams would trade powerplay opportunities, but neither would be able to capitalize thus sending the game to overtime. Then in overtime Braden Holtby would make a huge save and the Capitals would turn it around as Tom Wilson would score his second of the game to win the game 5-4 11 seconds into overtime. 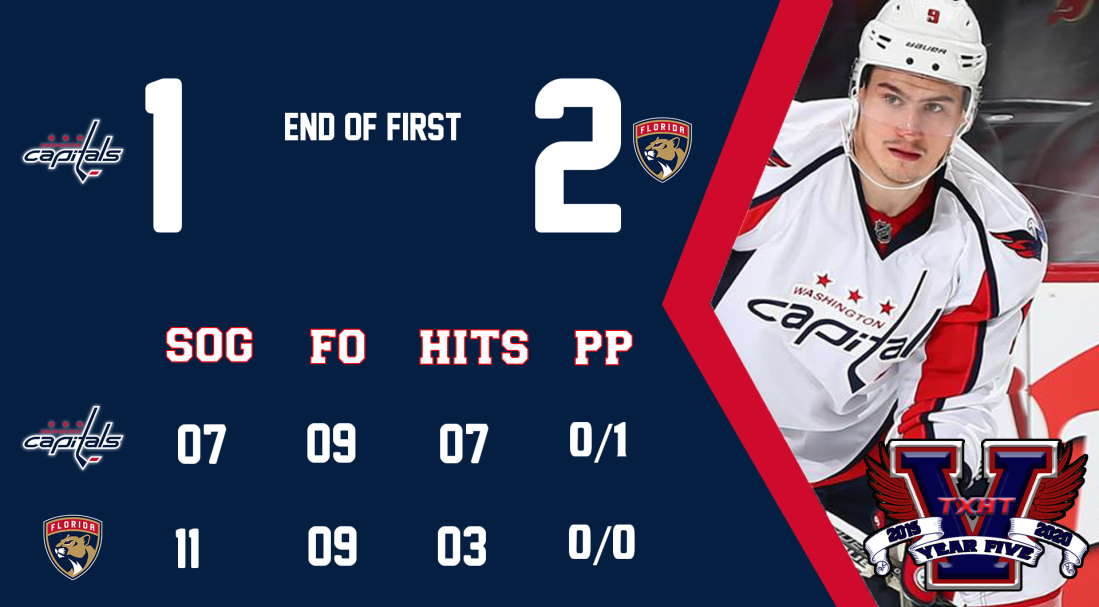 That's a deuce for the big man tonight! #CapsCats pic.twitter.com/iZ7qjmw0bS

Evgenii Dadonov finds an express lane through the high-traffic area and puts the @FlaPanthers back on top. 🚦🏎️#FlaPanthers 4#ALLCAPS 3 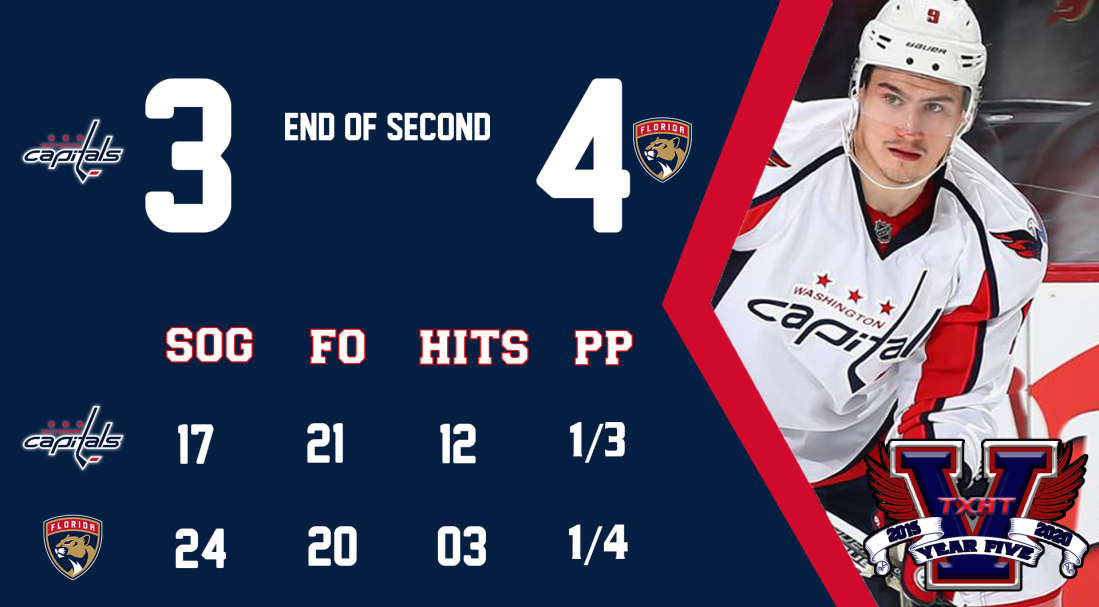 Whip re-directs it into the back of the net! We got a tie game again, folks. pic.twitter.com/Oez91FAq5i 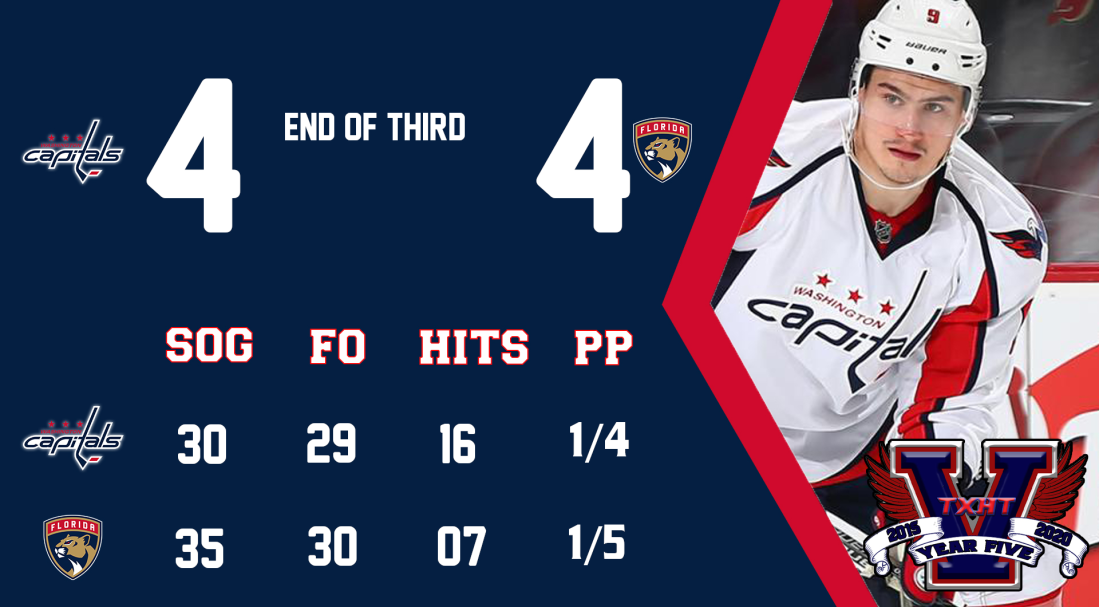 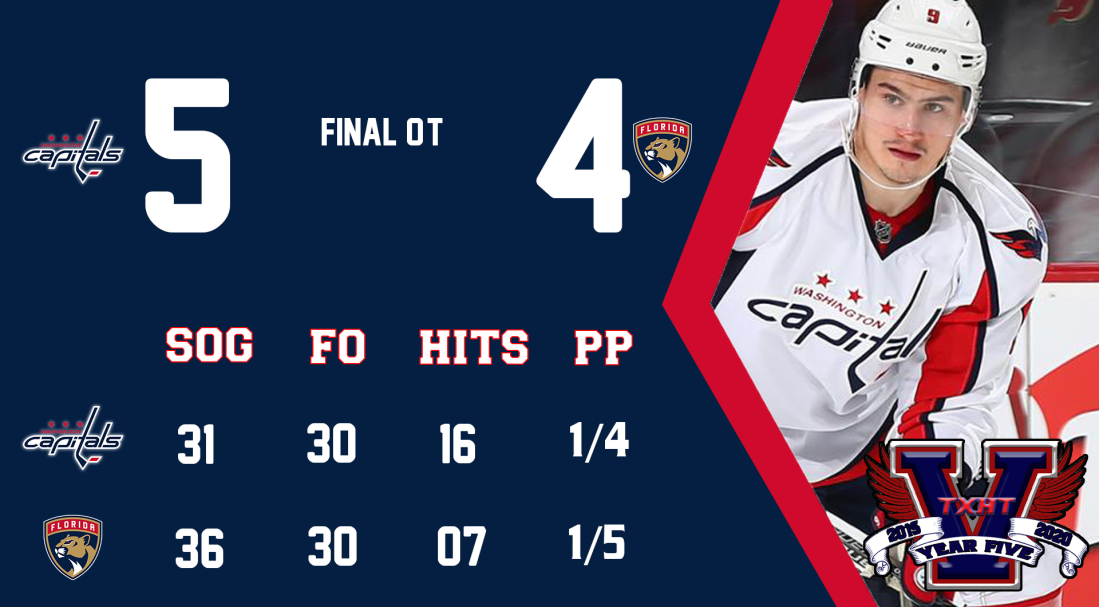