The Washington Capitals head to Toronto to take on the Maple Leafs to close up their five game road trip, but it would be the Leafs striking first as Andreas Johnsson would score 40 seconds into the game to take the quick 1-0 lead. Then after both teams traded powerplay opportunities it would be the Capitals striking to tie the game as John Carlson would blast a bullet past Frederik Andersen to tie the game at one. Both teams would powerplay opportunities again, including a two man advantage for Toronto, but neither team would capitalize on their opportunities as the game would remain tied at one going into the first intermission.

In the second period the Capitals would strike on the powerplay to take the 2-1 lead when John Carlson would score his second of the game, but then the Capitals would do a march to the penalty box to allow the Leafs to take back the momentum. Then in the final minute of the second Auston Matthews would get one past Braden Holtby to tie the game at two as they entered the intermission.

How the blue & white line up tonight.

Johnny on the spot! #LeafsForever pic.twitter.com/ehR91HYKSP 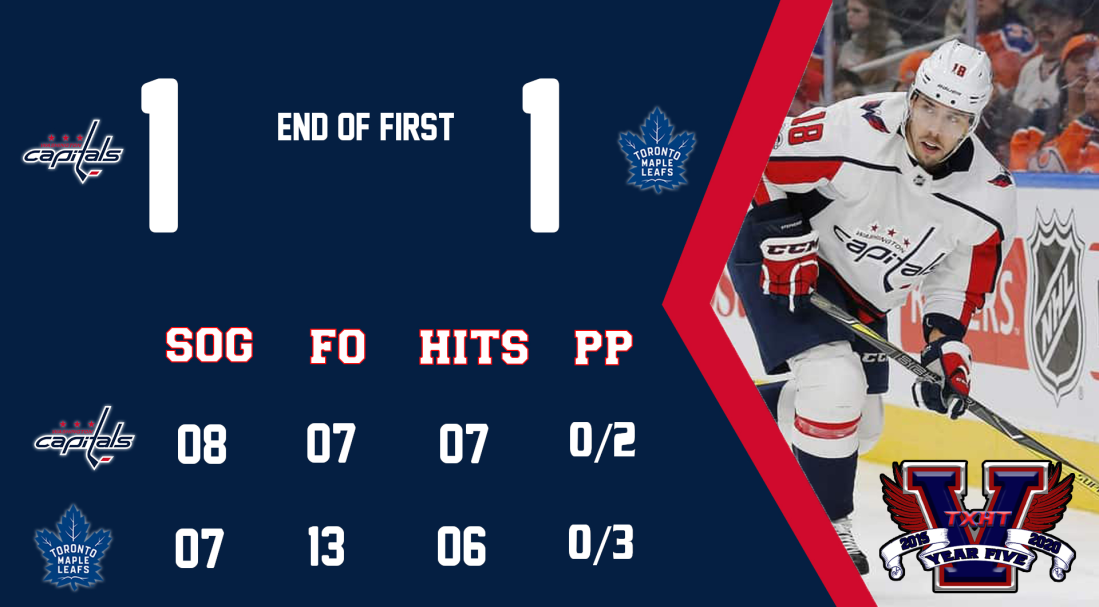 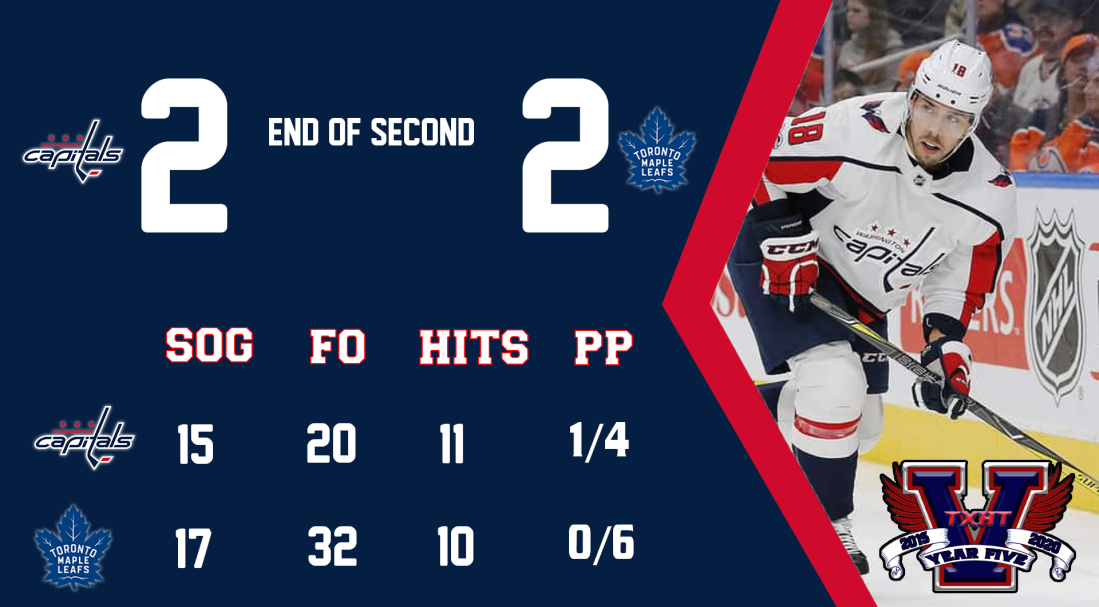 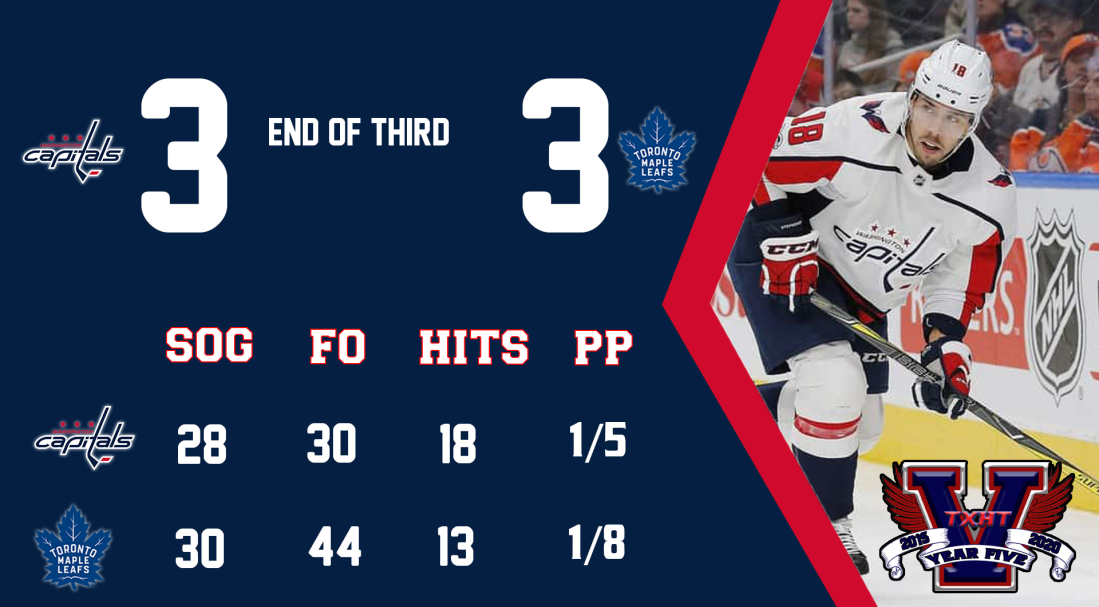 WHAT A WAY TO WRAP UP THE ROAD TRIP! #ALLCAPS pic.twitter.com/yPQBCJ9gNk 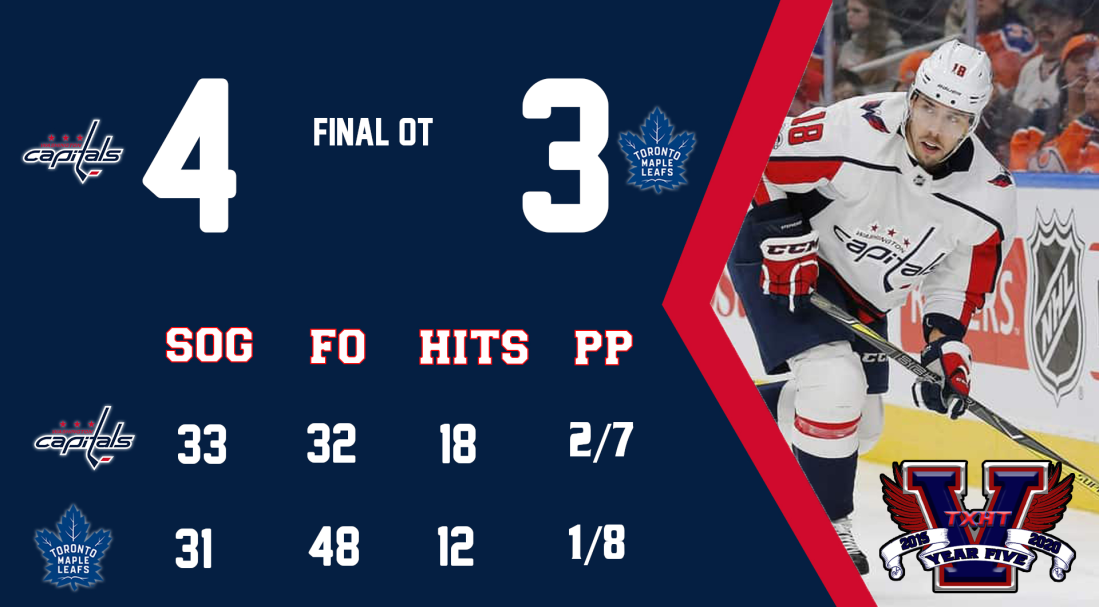