You win some, you lose some. Or in the case of the Washington Capitals, you win one, and lose one. The Capitals will play the second game of their three-game home stand before setting off on their Annual Canadian Road-trip next week. Tonight, the Caps are trying to collect two points against the Toronto Maple Leafs; the two points they failed to earn on Monday versus the Colorado Avalanche.

The Capitals lost their last game 6-3 to the undefeated Colorado Avalanche on Monday. Four goals scored in the first ten minutes of the first period by the opposite proved to be a deficit too steep for the Caps to overcome. A goal at the 3:42 mark by Erik Johnson, another 2.5 minutes later by Nikita Zadorov, a third two minutes after the second, by Nazem Kadri, and a fourth by Mikko Rantanen just short of the 10-minute mark gave the Avs a 4-0 lead. Veteran net-minder Braden Holtby was pulled after allowing three goals on three shots, and Ilya Samsonov was faced with the challenge of simply limiting the amount of damage done for the remainder of the game. In two-and-a-half periods, Samsonov allowed just two goals, one of which was a power play goal. In the second period, Lars Eller and T.J. Oshie reduced the Caps deficit by two. But a fifth goal by Matt Nieto, an overturned Caps goal, and a late empty net goal by Nathan MacKinnon overshadowed Alex Ovechkin’s 5th goal of the season. Braden Holtby finished the night with a .000 SV% and 25.71GAA. Ilya Samsonov scraped by with a .905 SV% and a 2.50 GAA. A startling statistic is the amount of time Caps’ rookie defenseman Jonas Siegenthaler is spending in the penalty box. While one must remember, and consider, that not every penalty called is a good penalty, playing one man short is extremely tiring, even when goals aren’t scored by the opposition. Through six games, Siegenthaler has 12 penalty minutes, including 10 in his last 5 showings (TheScore, Jonas Siegenthaler). It is unclear who will start for the Capitals in tonight’s match-up, but Ilya Samsonov certainly is the clear favorite between the two goalies.

Last night, The Toronto Maple Leafs beat the Minnesota Wild 4-2. Luke Kunin put Minnesota on the board first and early, but four second period goals from Toronto, including one from Auston Matthews, marking his seventh goal of the season, gave the Leafs the lead they needed to squeeze out another win (NHL.com). Notably, the Leafs are winning face-offs and scoring power play goals. While they are tied for scoring the 4th most goals (4), and produce the 5th most shots on goal themselves (35.2), they also allow the 10th most goals against (3.5), and are tied for 12th most shots on goals allowed (31.2). Compared to the Caps’ stingy 27.1 shots allowed, and an 84% efficient penalty kill, Washington should win this game (TheScore, Toronto Maple Leafs)(TheScore, Washington Capitals). Despite a disastrous showing in his last game versus the Montreal Canadiens, Michael Hutchinson will get the start for Toronto tonight. Hutchinson finished for starter Frederik Andersen in Toronto’s game versus Tampa Bay, after allowing seven goals on 28 shots, and stopped all 7 shots he faced (TheScore, Michael Hutchinson) Perhaps, if the Capitals opt to play Braden Holtby, it will be a much closer match-up as far as goals allowed and save percentage are concerned.

Despite recent reports that defenseman Michal Kempny would make his season debut tonight, his timeline to return seems to be even less definitive than tonight’s starting goaltender. We just hope he plays when he is absolutely ready. 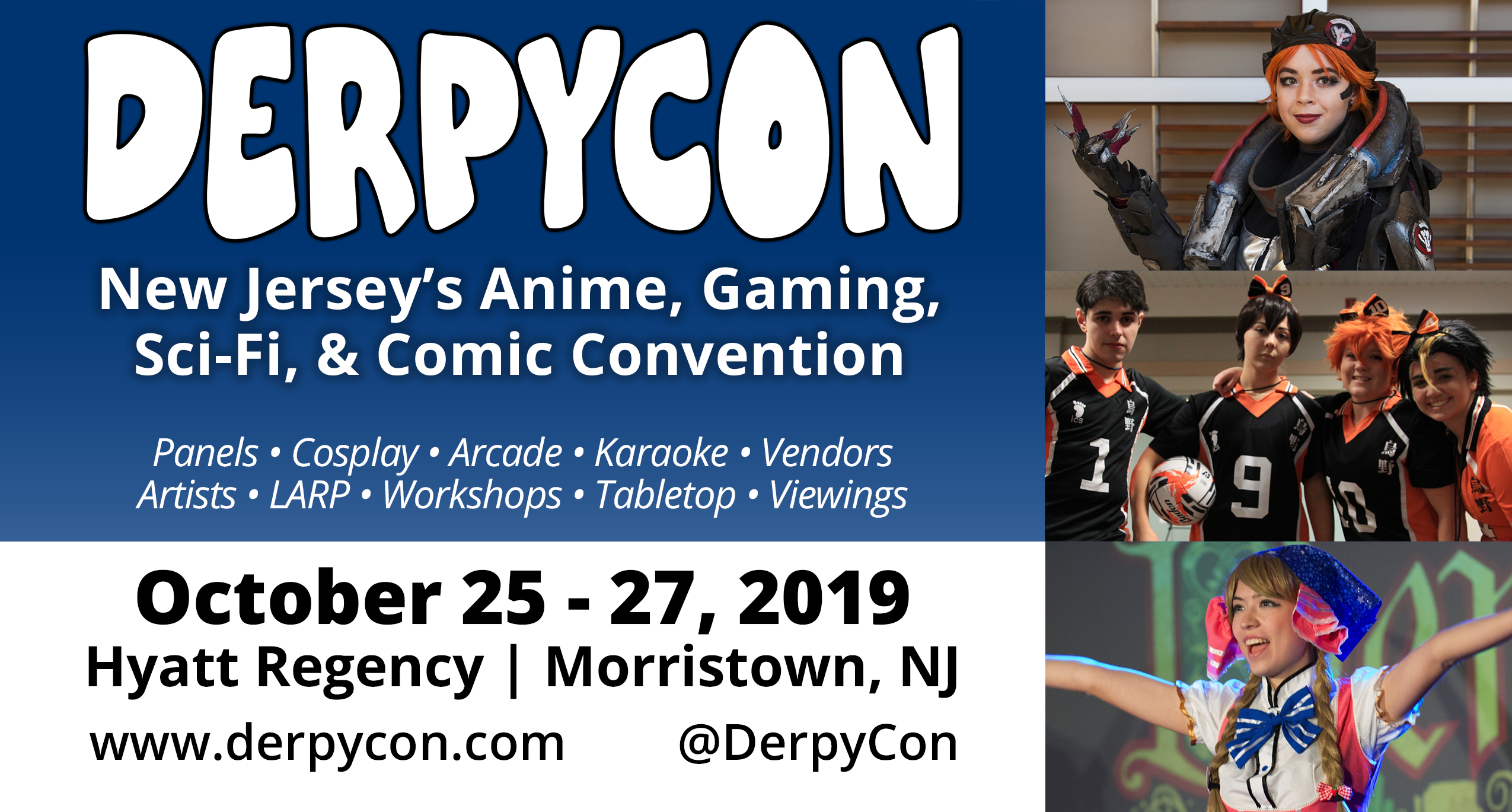