Today in the TXHT Jersey Share series where Dickson briefly discusses one of the four jerseys the NHL put out for the 2017 NHL All-Star Game. 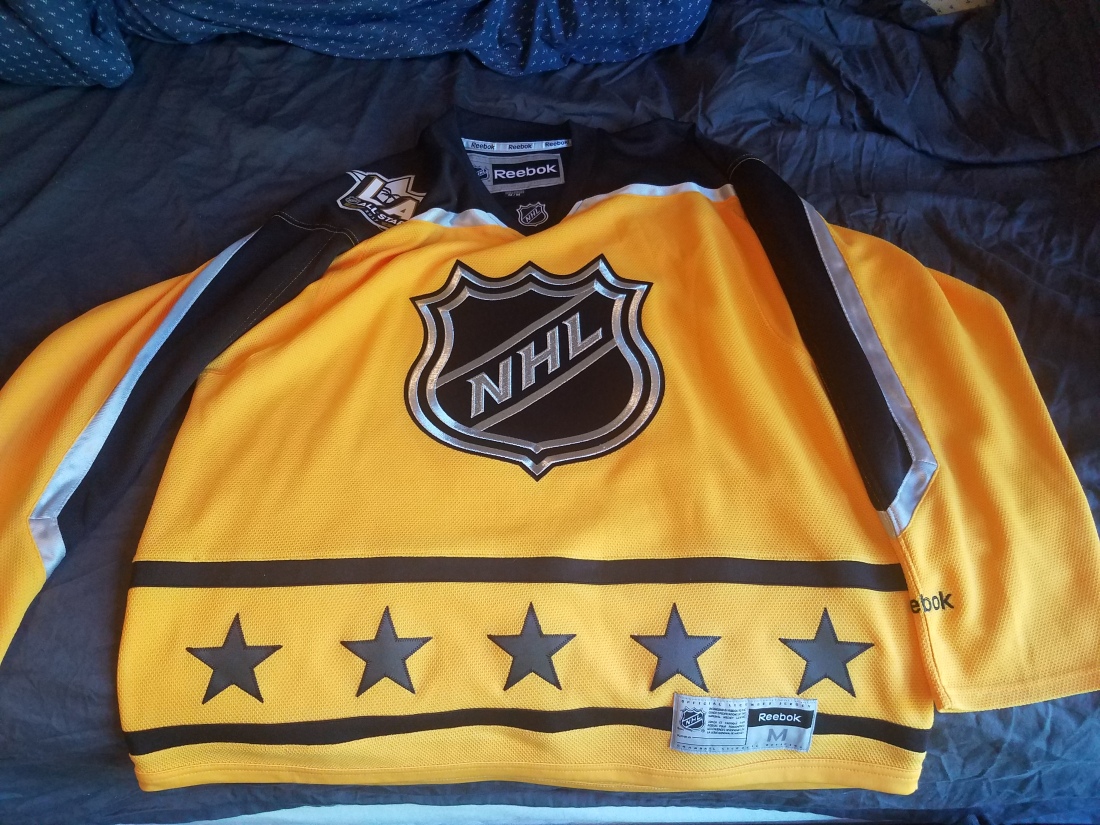 Dickson: Each division had a different jersey, and I would go on to purchase the Atlantic Division jersey and the Purple version, which was worn by the Central Division. As the player versions were not available when I purchased them from Dick’s Sporting Goods, I went with the blank version of the jersey. 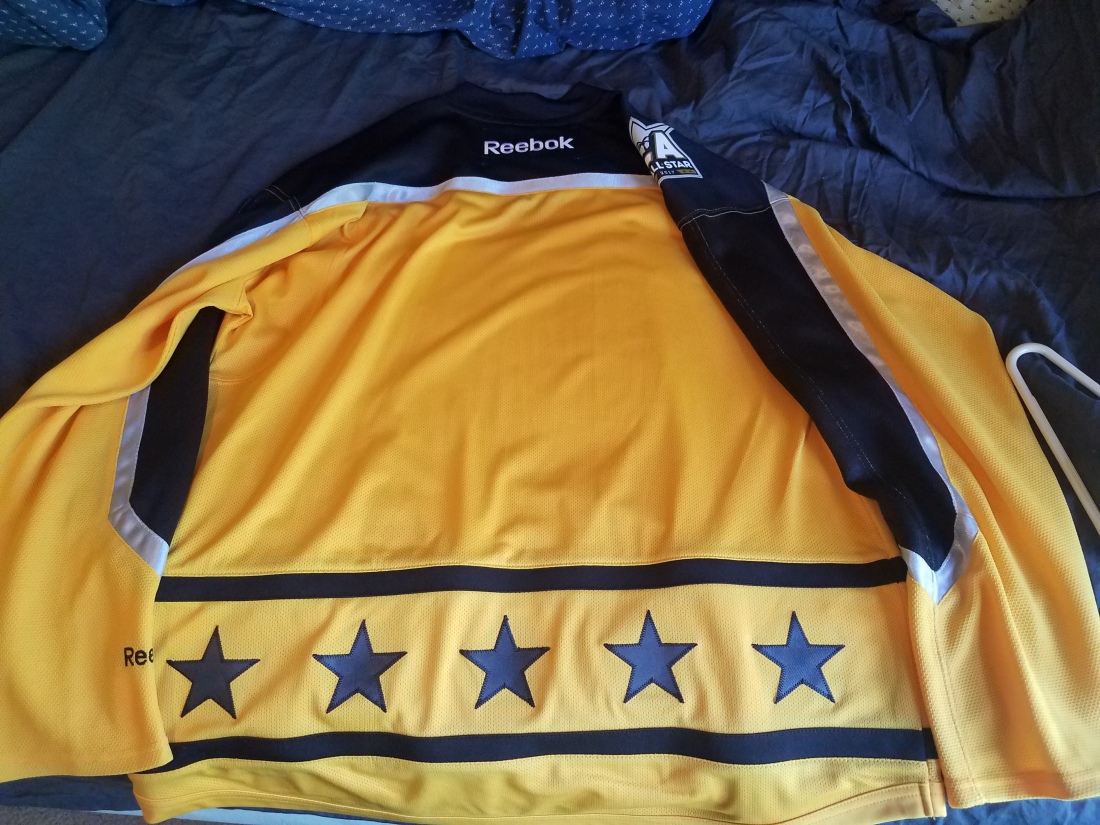