Today in the NWHL, we’ve had another signing announced today for the 2019-20 season.

The Connecticut Whale have re-signed defender Jordan Brickner for her fifth season with the team. 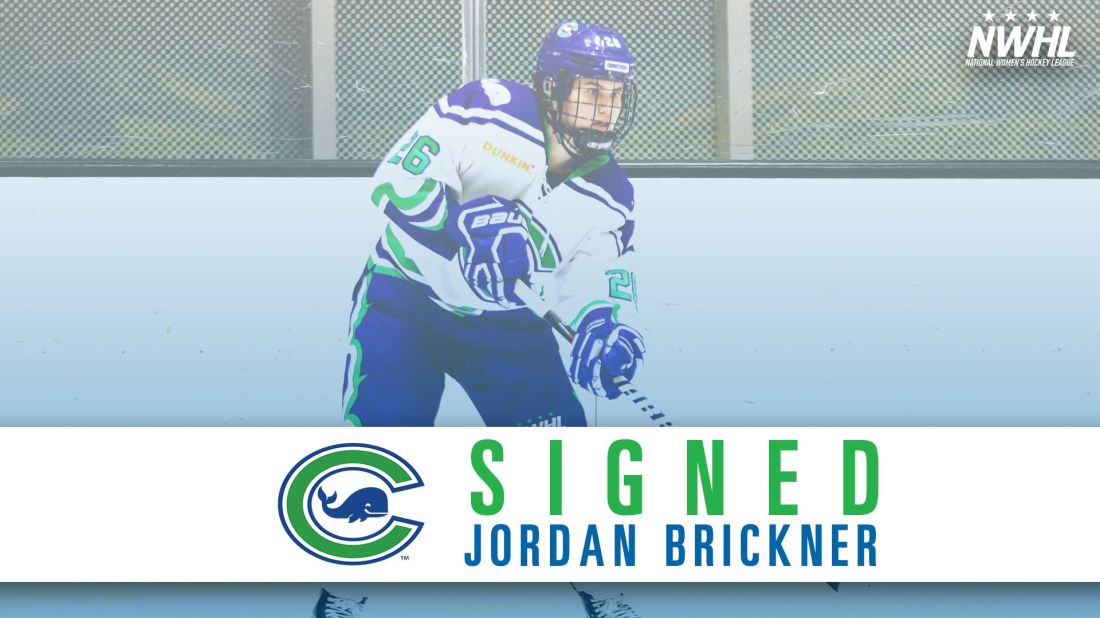 In 68 career NWHL games, Brickner has scored two goals and 21 assists, and is a 2017 All Star. Brickner’s salary was not disclosed.