Below you will find all of the game recaps from our TXHT writers. 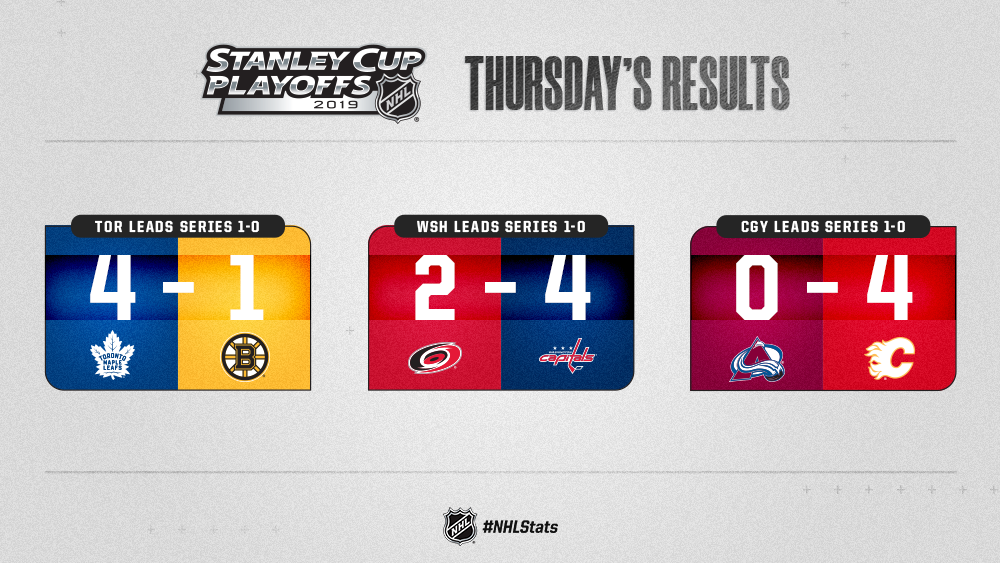 The Toronto Maple Leafs would take Game 1 in this series from the Boston Bruins, winning the game 4-1.

Toronto will look to take Game 2 when the two teams face off Saturday night.

TXHT’s Steve Gardiner has your full recap of the contest below.

Toronto Maple Leafs vs Boston Bruins – Round 1 – Game 1 Recap#LeafsForever come to play against the #Bruins and take game one. Stellar effort in net from #FreddyAndersen and two goals from #MitchMarner. #StanleyCuphttps://t.co/j6GorGrW6t 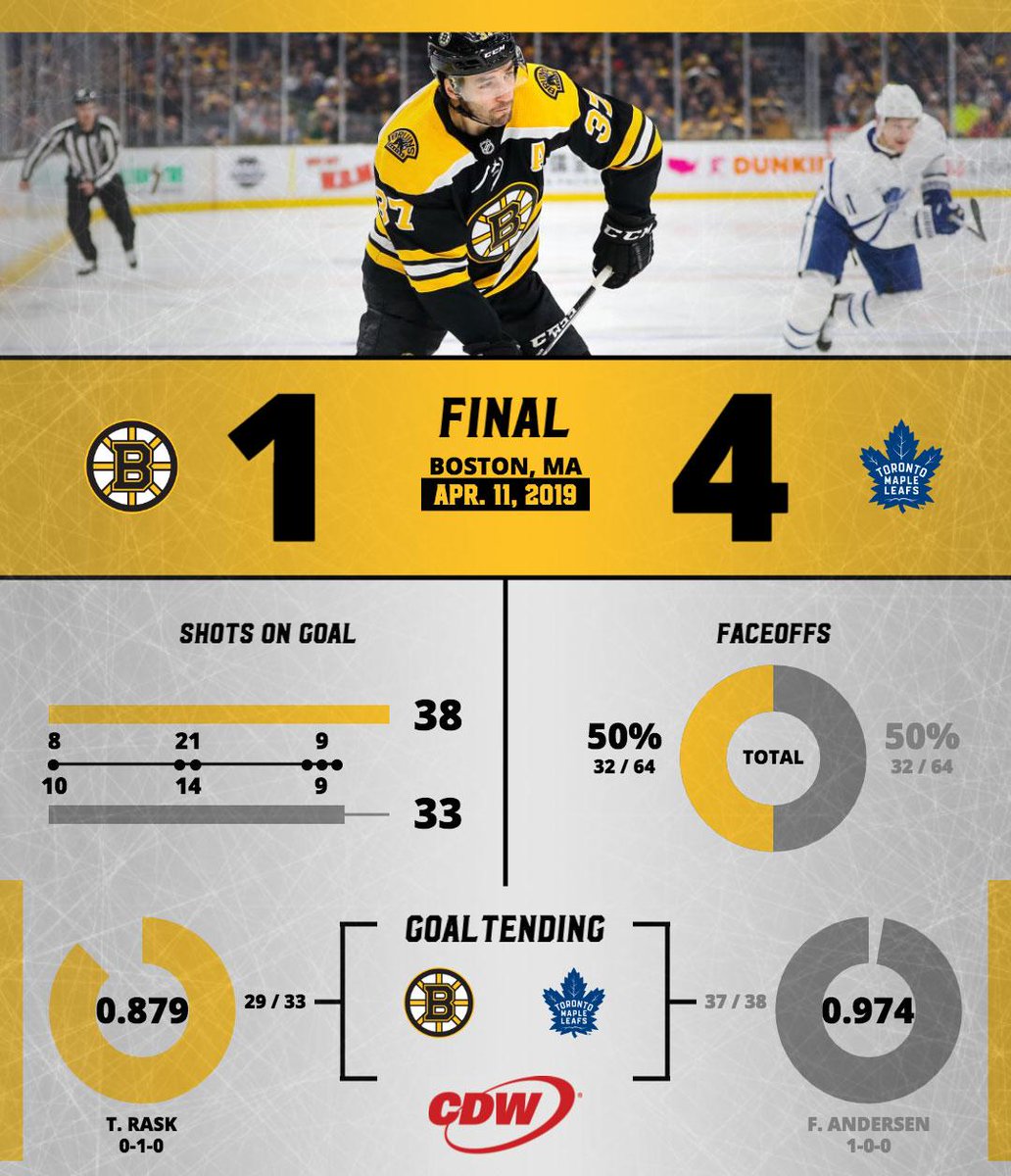 The Carolina Hurricanes mounted a comeback after being down 3-0 at the end of the first period, coming within a goal, before Washington’s Lars Eller scored an empty net goal with less than a minute left in the third period.

The Capitals will look to take the 2-0 series lead when the two teams face off tomorrow afternoon at 3 p.m., and the game will be available on NBC.

Michael Lindenbaum has your full recap of Game 1 between the Capitals and the Hurricanes below.

The #ALLCAPS begin their #StanleyCup defense with 2 goals from Nicklas Backstrom and 3 assists from John Carlson as they defeat #TakeWarning 4-2.https://t.co/4i1Y9O9cau

The Flames will look to take the 2-0 series lead when Game 2 takes place Saturday night.

Scott Fairchild has your full recap of the contest between Calgary and Colorado below.

The #Flames get 2 goals from Matthew Tkachuk and a perfect game from Mike Smith as they take Game 1 4-0 over the #GoAvsGo. #StanleyCuphttps://t.co/u9VEE9IO1F

Calgary’s infographic from the 4-0 win is below and the infographic is the property of the Calgary Flames, NHL, NHL Public Relations, and their respective owners. 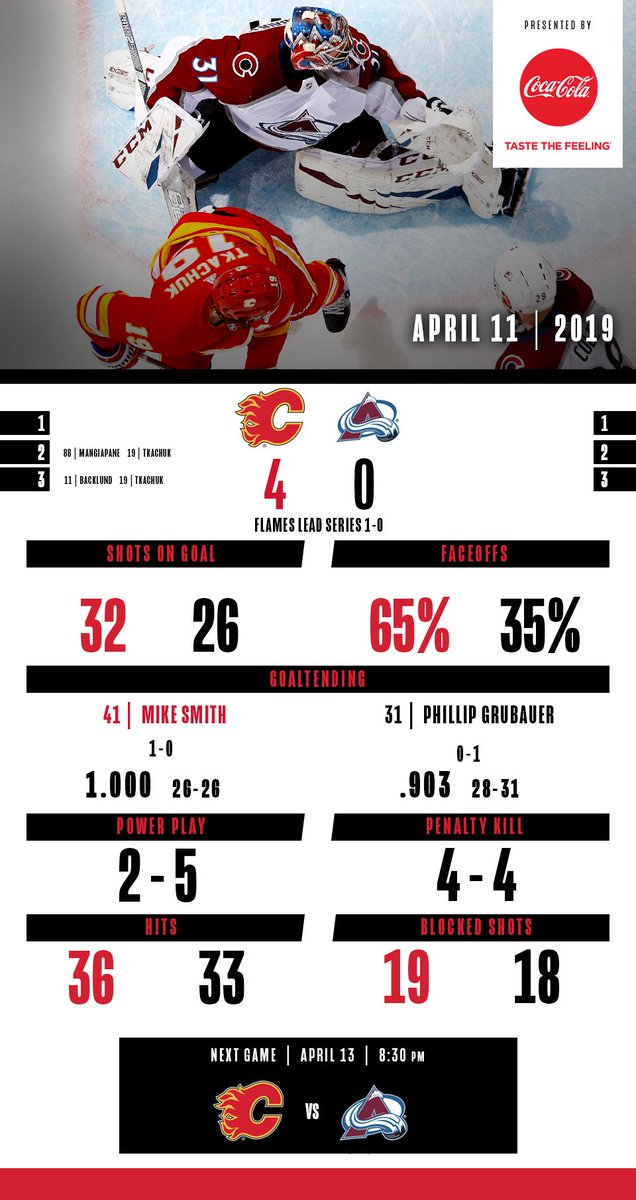 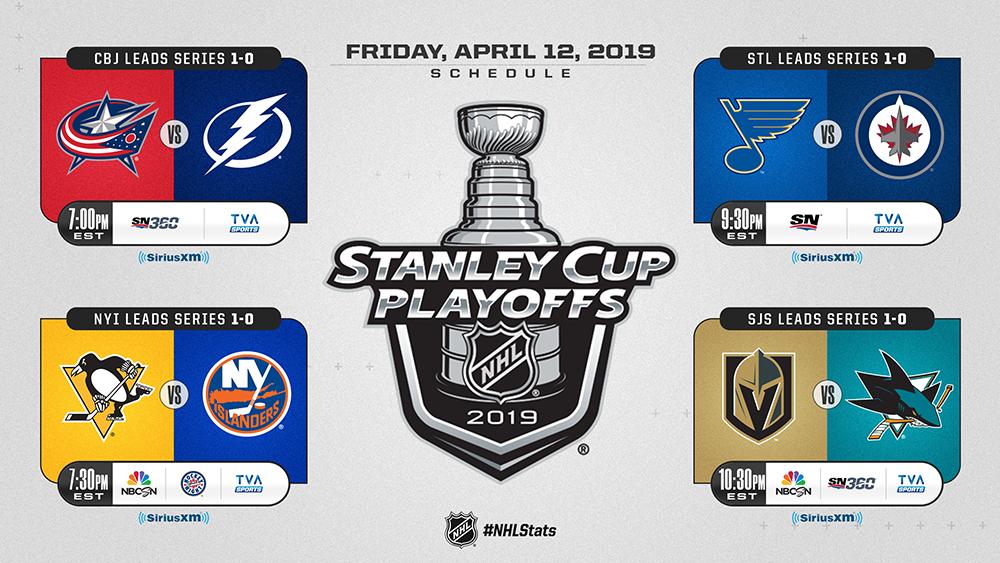 *Image is property of the NHL, NHL Public Relations, and their respective owners