There were seven contests in NHL action last night. 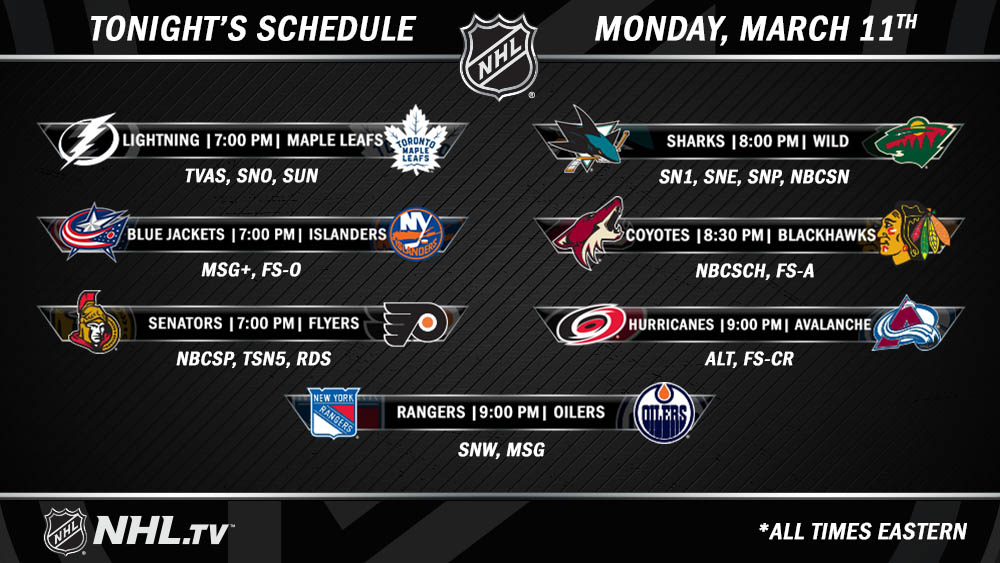 *Image is the property of the NHL, NHL Public Relations and their respective owners

The Tampa Bay Lightning would take on the Toronto Maple Leafs and would win the contest by the score of 6-2.

The Lightning would go on to out shoot the Maple Leafs in the contest.

Tampa Bay’s Cedric Paquette and Tyler Johnson would each score twice in the contest to give the Lightning their 53rd win on the season.  And would be the seventh club to get the 110 point mark in 70 games or fewer.

The @TBLightning are the seventh team in NHL history to require 70 or fewer games to reach the 110-point mark in a season. #NHLStats #TBLvsTOR pic.twitter.com/VHO4K7wzix

TXHT has your complete coverage of the contest between the Tampa Bay Lightning and the Toronto Maple Leafs at the following page.

The New York Islanders would go on to defeat the reeling Columbus Blue Jackets with a 2-0 win and in the contest, Islanders goaltender Thomas Greiss would have 31 saves.

It was a good night. #LGI https://t.co/ibpSJjJae5

The Philadelphia Flyers would go on to defeat the Ottawa Senators with a 3-2 win, thanks to three unanswered goals in the second period to seal the win for Philadelphia last night.

The San Jose Sharks would go on to shutout the Minnesota Wild with a 3-0 win and with the win, San Jose would move to the top of the Pacific Division standings. 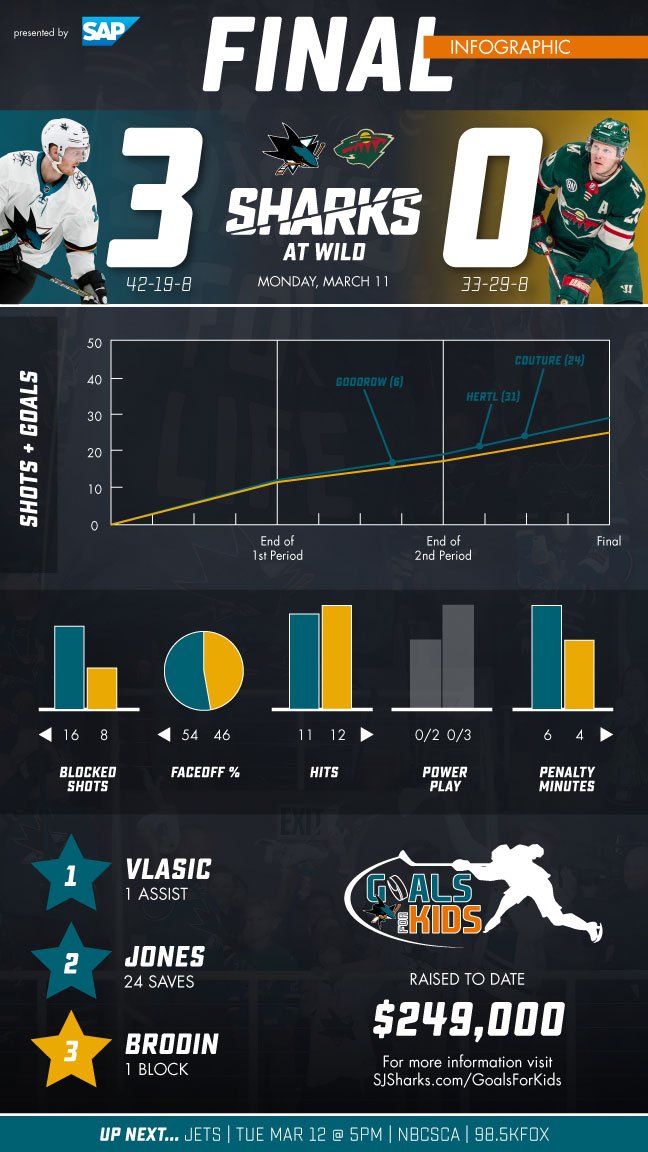 The Chicago Blackhawks would take on the Arizona Coyotes and would go on to crush the Coyotes by the score of 7-1.

Chicago’s Brendan Perlini would go on to register a hat trick in the contest.

Chicago’s Jonathan Toews would also go on to successfully register a penalty shot in the contest.

The Carolina Hurricanes would go on to face off against the Colorado Avalanche and would escape with a shutout win.

Carolina’s Andrei Svechnikov would go on to score twice in the contest to guide the Hurricanes to the win.

The Edmonton Oilers would have three different goal scorers in the contest and would go on to get a much needed win against the New York Rangers last night with the 3-2 overtime win.

#SportsnetStat 📊 With 1 goal & 2 assists last night during the #Oilers 3-2 OT victory over New York, Leon launched himself up to 4th in @NHL points with 89 while sitting 4 goals back of Alex Ovechkin for the league lead. pic.twitter.com/rbhyv95Hp7 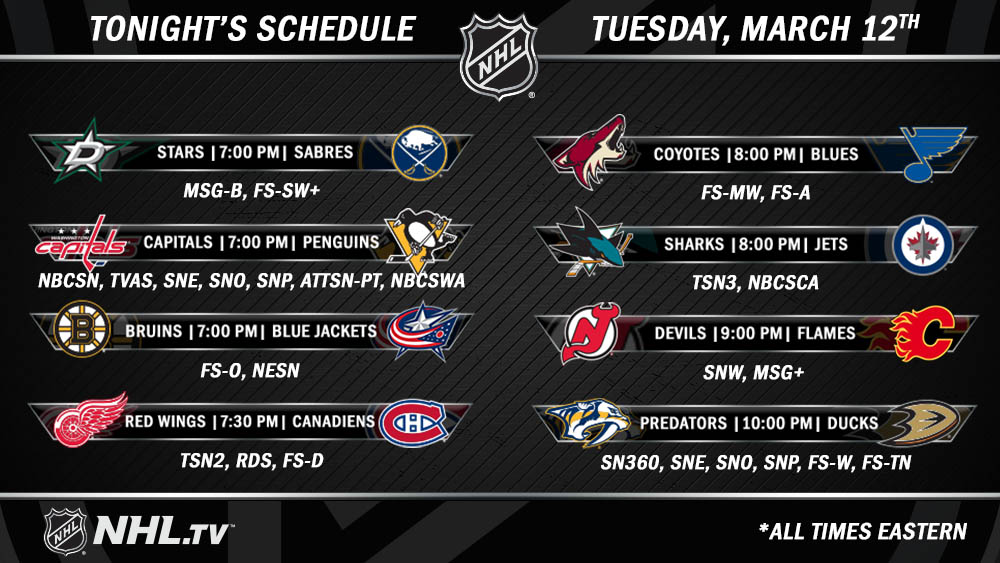 For more news, notes, information, and stats, please check out the NHL’s Morning Skate at the following page.

Due to the postponement of the semifinal game on Sunday between the Metropolitan Riveters and the Minnesota Whitecaps, that contest will now be played on Friday night with the winner taking on the Buffalo Beauts on Sunday at 2 p.m., ET/1 p.m., CT at TRIA Rink in St. Paul, Minnesota.

The announcement of rescheduled contest was made yesterday and it would be determined that the 2019 NWHL Isobel Cup Final would be played at TRIA Rink.

For more news on that, please check out the following tweets per the NWHL.