Today is Saturday, February 9th, 2019 and these are your news and notes.

There was only one contest in the NHL yesterday.

In a pre-game ceremony, the New York Rangers would honour the 25th anniversary of the Rangers winning their Stanley Cup.

The video tribute to the #NYR 1994 Championship Team that played @TheGarden for tonight’s celebration presented by @Chase. pic.twitter.com/KZIoSOfexm

In this contest, the Carolina Hurricanes would spoil the party by defeating the Rangers 3-0.  All three goals for the Hurricanes would come in the third period after a scoreless 40 minutes.

Some numbers from the win 👇 pic.twitter.com/ZM17QVt1Or

This win for Carolina would be their third consecutive win and remain one point behind the Pittsburgh Penguins for the second Wild Card spot.

Big win in the Big 🍎 pic.twitter.com/K1DJYgFQFi 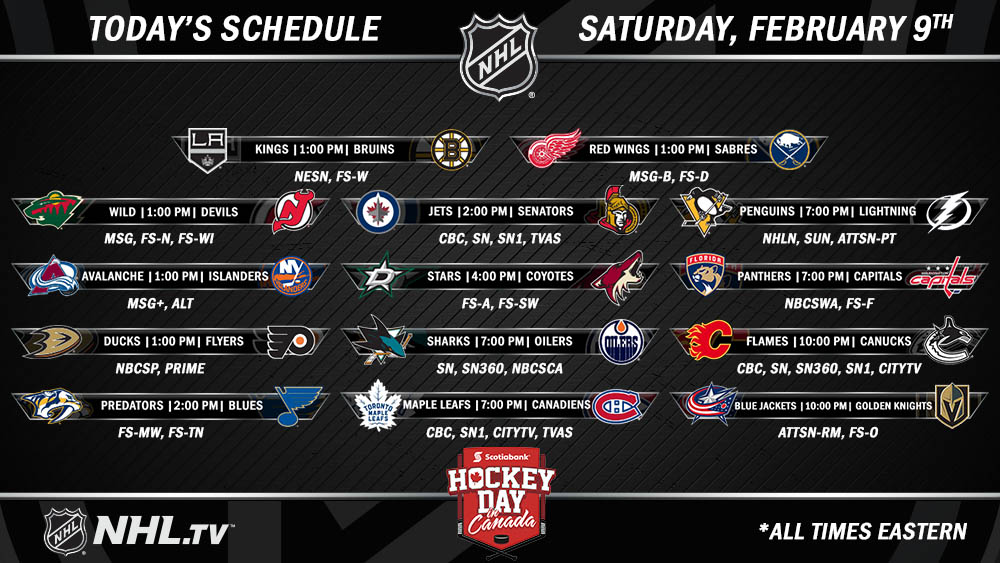 All seven teams based in Canada are in action today for Hockey Day in Canada presented by Scotiabank. 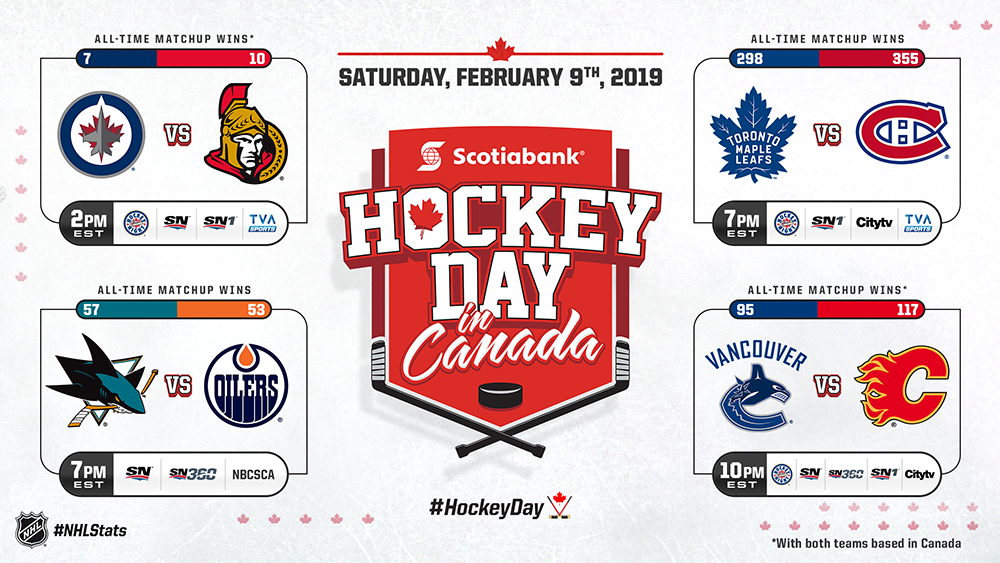 TXHT has a brand new episode out today which you can watch and listen to at the following page.

TXHT Podcast – 2/9/2019
Michael is joined by Nate Oliver for an all new episode of #TXHT as they talk about the #NWHL All Star Game and upcoming playoffs, plus #ALLCAPS talk about Andre Burakovsky and Todd Reirden. https://t.co/ShKDOVMxGc pic.twitter.com/cAIF8xxqlf