The Detroit Red Wings had another comeback in their contest against the New Jersey Devils yesterday afternoon.  The Red Wings came back from a 2-0 deficit to win the contest..

Brayden Point had consecutive multi-goal games for the first time in his career and joined three other players in Tampa Bay Lightning history to have such a mark.

The @NHLFlyers scored four goals in a 6:04 span of the third period to force overtime, became the ninth team in NHL history to rally from a four-goal deficit in the final 10:00 of regulation to tie the game. #NHLStats #TBLvsPHI pic.twitter.com/2T1LfNGfMk

The @TBLightning became the sixth team in NHL history to relinquish a four-goal lead in the third period and go on to win the game and the first to do since the Stars’ 6-5 W vs. CAR on Dec. 8, 2015. #NHLStats #TBLvsPHI pic.twitter.com/56oeeQ3Uvj

The Buffalo Sabres would go on to defeat the Minnesota Wild and with the win, the Sabres now have 26 points in their last 2mi0 contests and the second best 20 game start since the overtime point era started.

Buffalo has previously posted 26+ points through 20 games seven times in franchise history and has made the playoffs on each of those occasions.

Mark Stone had a pair of big goals against the Penguins last night and earns our @markmotorsott Performer of the Game Honours. #MMPotG pic.twitter.com/BVkjeAhJeU

Matt Duchene would also reach the 500 point mark with a two goal, one assist performance in the win as well.

New York Rangers Filip Chytil became the only teenager in the long-history of the NY Rangers to score in three straight games in the win over the Florida Panthers yesterday.

Filip Chytil is the only teenager in @NYRangers franchise history to score in three consecutive team games. #NHLStats #FLAvsNYR pic.twitter.com/vlu3RIO9BS

Elias Pettersson scored to be the third player in Vancouver Canucks history to register 11 goals in 16 games in the Canucks 3-2 loss to the Montreal Canadiens yesterday.

Elias Pettersson became the third player in @Canucks franchise history to record 11 or more goals through his first 16 games with the club. Only Alexander Mogilny (15) and Greg Adams (14) tallied more through the same such period. #NHLStats pic.twitter.com/w8A1BbNyUy

Montreal Canadiens Max Domi became the tenth player to have a nine game point scoring streak in their first season with the franchise.

Max Domi became the tenth player in @CanadiensMTL franchise history to record a point streak of at least nine games during their first campaign with the club. The last player to do so was Pierre Turgeon in 1994-95 (11-9—20 in 13 GP). #NHLStats pic.twitter.com/rikpyhrWav

Los Angeles Kings Dion Phaneuf became the seventh player this season to play in his 1,00th NHL game in the Kings 5-3 loss to the Nashville Predators last night.

Dion Phaneuf became the seventh player to skate in his 1,000th NHL game this season and the second to do so from the 2003 #NHLDraft (also Ryan Suter). #NHLStats #LAKvsNSH pic.twitter.com/y4Rh7ZMmQ0

Boston Bruins Forward Jakob Forsbacka Karlsson would score his first career goal in the Bruins win over the Arizona Coyotes.

Elias Lindholm would score twice to help the Calgary Flames double up the Edmonton Oilers in a 4-2 win.

San jose Sharks D Erik Karlsson scored his first goal as a member of the franchise and helped shutout the St. Louis Blues 4-0.

Erik Karlsson opens the scoring for his first goal as a member of the @SanJoseSharks. #NHLStats pic.twitter.com/Usg7N5fPDM

Joe Pavelski would also score in the contest and this would also be his fourth consecutive game with a goal. 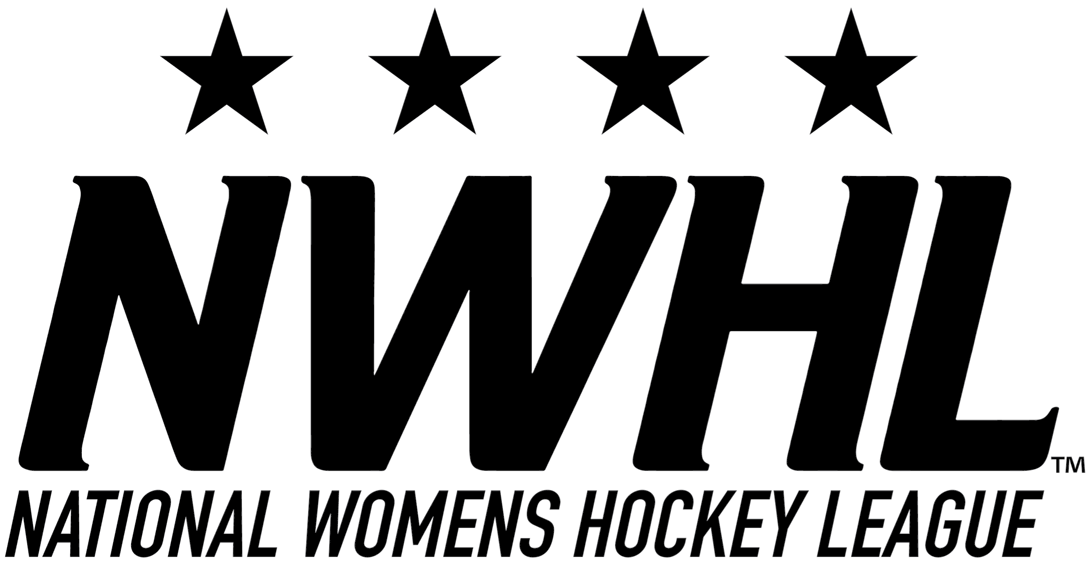 The lone NWHL contest of yesterday pitted the Boston Pride against the Buffalo Beauts.

Boston’s Jillian Dempsey and Gigi Marvin would both score twice to give the Pride a big win over the Buffalo Beauts at Warrior Ice Arena last night.

Dempsey scored her goals in the first period and then sealed the win for the Pride with her second goal of the contest with 6:40 left in the third period.

The Boston Pride would play strong defensively in this contest, giving up Buffalo’s lone goal at the 7:40 mark in the second.  Hayley Scamurra would get the goal for Buffalo.

Hayley Scamurra has four goals and four assists on the season.

With the win, Boston is now in second place in the NWHL standings at 3-1 with the Minnesota Whitecaps at 6-0, who return to NWHL action in two weeks.

The Buffalo Beauts now sit at 2-3-0 in the standings, good for third place.  The Metropolitan Riveters are at 1-5-0 and rounding out the standings is the winless Connecticut Whale at 0-3-0.

The Boston Pride and Buffalo Beauts will face off again at 2:30pm today at Warrior Ice Arena.

RECAP: Jillian Dempsey and Gigi Marvin each scored twice as @TheBostonPride took a 4-1 win over the @BuffaloBeauts. Rematch tomorrow at 2:30 p.m. at @WarriorIceArena!

TXHT contributor Christopher Vasilas has your preview of the contest pitting the Connecticut Whale against the Metropolitan Riveters at the following page.

You can also watch the contest on Twitter as the NWHL’s Game of the Week.

The @Twitter Game of the Week is back! If you can't make it to @NJDHockeyHouse, tune in to https://t.co/nZAyiD2GTf on Sunday at 2 p.m. for @Riveters vs. @CTWhale_NWHL!@MattFPxP, @SherryDarlingNJ and @elindsay08 will be bringing you all the action!

You can watch TXHT Live this Tuesday at 8p EST on both Twitch and Facebook Live.