These are your news and notes for Wednesday, October 31st, 2018.

There were 11 NHL contests last night…

Brayden Point (1-4—5) recorded the first five-point performance of his career. He joined Jakub Voracek (2-3—5 on Oct. 10 @ OTT) as the only players to accomplish the feat this season. #NHLStats #NJDvsTBL pic.twitter.com/tdXTk3Wll3

By scoring eight goals for the second time this season, this marked the third season in the last 25 to feature six or more times in which a team has registered at least eight goals in a game before play in October has come to an end.

The @ArizonaCoyotes have combined for 27 goals for over their last six games dating to Oct. 18 (4.5 G/GP), the highest total among all teams in that span. #NHLStats pic.twitter.com/kTZ3TI27is

Pastrnak joins Phil Esposito and Charlie Simmer as the only players in Bruins history to register double-digit goals in the month of October.

In this same contest, Carolina’s Sebastian Aho recorded an assist and joined Wayne Gretzky and Ken Linseman as the only players in League history to have a season-opening assist streak of 12 games.

For more news, notes, and stats, please refer to this:

There is one contest in action tonight… 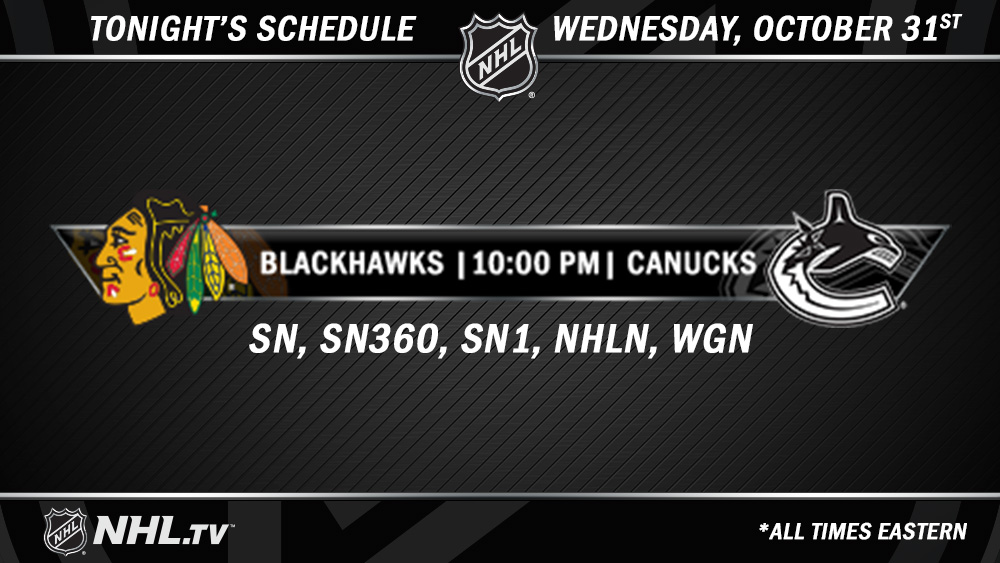 Image courtesy of the NHL and NHL Public Relations.

You can watch TXHT Live tonight at 8p EST on both Twitch and Facebook Live.